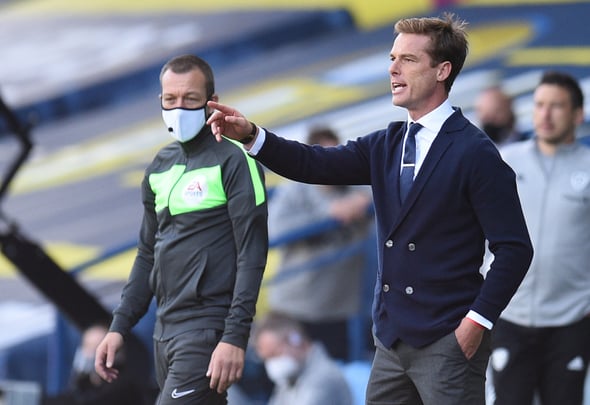 The 20-year-old centre-back, who spent the second half of last season on loan at Schalke, has also caught the attention of Everton as they look to bolster their defensive options before the 5 October transfer deadline.

A recruitment source has told Football Insider that the Cottagers have stolen a march over their Premier League rivals and are in discussions over a temporary switch for the France under-20 international. 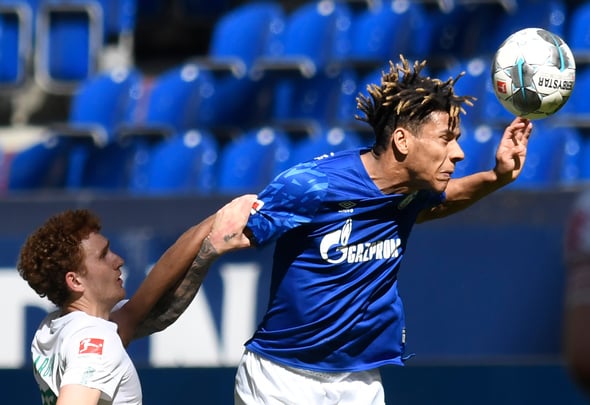 Fulham have made signing a new centre-back their top priority and are assessing several options after a number of deals failed to materialise for Scott Parker’s men.

They had been working on a deal for Sassuolo’s Marlon before he reportedly failed a medical, while their efforts to prise Ben Godfrey from Norwich fell on deaf ears at Carrow Road.

As revealed by Football Insider, the Londoners have since turned their attention to defenders currently in the Premier League with Crystal Palace’s Scott Dann and Wolves’ Ryan Bennett joined by Todibo as targets.

The French youngster, who joined Barcelona from Toulouse in January 2019, is currently a long way down the pecking order at the Nou Camp.

He managed to make just five appearances for the La Liga giants, three of which came last season, before he was shipped off on loan to Schalke in January. 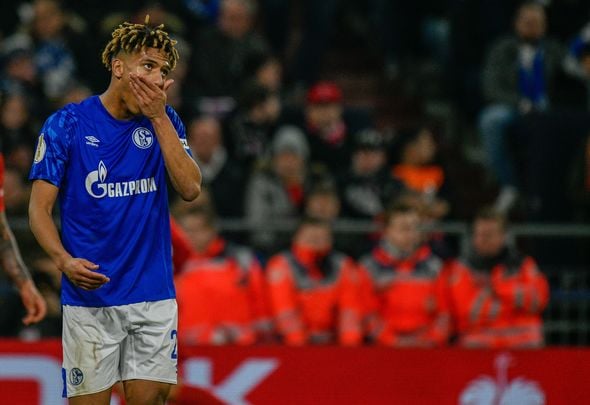 He played 10 times for the Bundesliga side across all competitions before his season came to a premature end due to a groin injury.

The defender looks set to be made available once again by Barcelona and he has caught the attention of several clubs in the Premier League and across Europe.

In other Fulham news, it can be REVEALED the Cottagers have made an approach to sign a Leicester City midfielder.