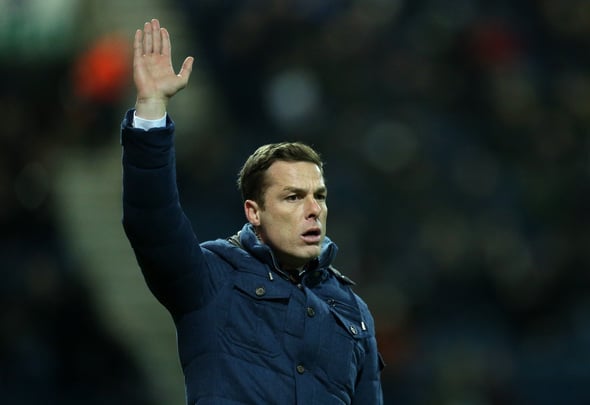 The 25-year-old is a long way down the pecking order at the King Power Stadium and is unlikely to break into Brendan Rodgers’ high-flying side anytime soon.

A source at Fulham has told Football Insider that the club have held a long-term interest in Amartey and, after failing to sign him over the summer, are looking at making a move for him again this month. 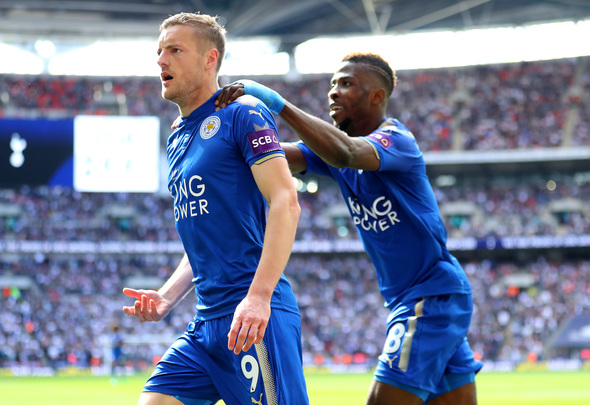 It is understood Foxes boss Brendan Rodgers could decide to let Amartey to leave on loan so that he can get some valuable first-team football under his belt following his long spell out of action.

The Ghana international has not played a competitive senior match since breaking his ankle against West Ham 15 months ago.

Amartey is equally adept at playing in midfield as well as centre-back and his versatility makes him an attractive proposition to Fulham. 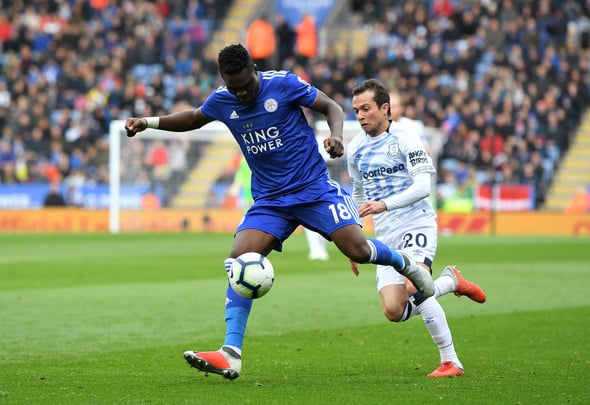 Cottagers boss Scott Parker is keen to add to his squad before the close of the transfer window as he looks to boost their promotion bid and Amartey’s experience would make him a valuable addition to his plans at Craven Cottage.

Amartey was a member of Leicester’s Premier League title-winning side of the 2015/16 season, playing the five games necessary for a winner’s medal, and has over 60 appearances during his four years with the Foxes

In other Fulham news, Football Insider can where the Cottagers stand in the hunt to sign a Tottenham player this month.