Rangers are working on sealing multiple pre-contract signings this month including the capture of Aberdeen winger Scott Wright, Football Insider has been told.

Steven Gerrard has admitted the Light Blues are in pursuit of securing Wright on a pre-contract agreement and it is possible the deal could be fast-tracked for him to arrive this month.

Among the targets are Preston North End duo Daniel Johnson and Ben Davies.

As revealed by Football Insider, the playmaker and centre-back have rejected club-record contract offers from the Championship club ahead of their deals expiring in the summer.

The playmaker held talks about a move to Glasgow during the last window and was axed by Alex Neil from the senior squad when a transfer appeared close.

But the two clubs could not agree a fee and Rangers had a £2million bid for Johnson rejected as Preston held firm on their £4m valuation.

Davies’ asking price has also tumbled with his future up in the air, although Rangers face intense competition for him from Celtic and leading English teams.

Gerrard’s side have lost out on QPR’s Bright Osayi-Samuel, who has agreed a summer move to Fenerbahce.

Rangers offered a pre-contract to the winger but he has opted to head to Turkey, with negotiations now taking place on a cut-price £750,000 transfer this month. 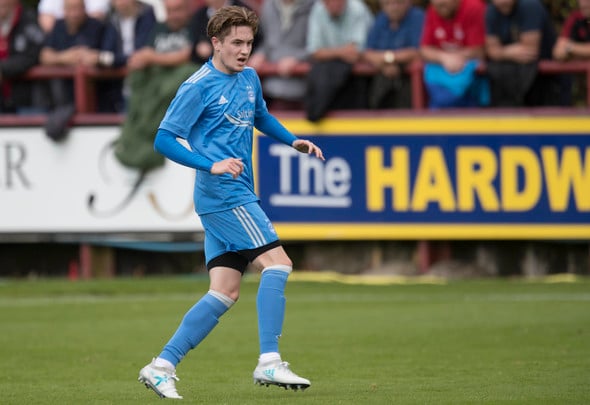 The Ibrox hierarchy believe cross-border rules offer them a major advantage in luring top talent from England with half-a-season left on their contracts.

Rangers have had success in luring players from down south in such a way, with Joe Aribo, Scott Arfield and Allan McGregor all joining on frees.