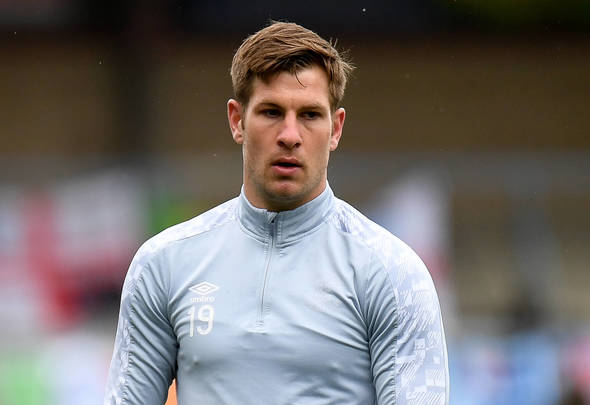 The forward, 30, has had interest from Middlesbrough and Coventry City ahead of his Hatters contract expiring next month.

But a source has told Football Insider Collins has reached an agreement to join Cardiff on a free transfer. 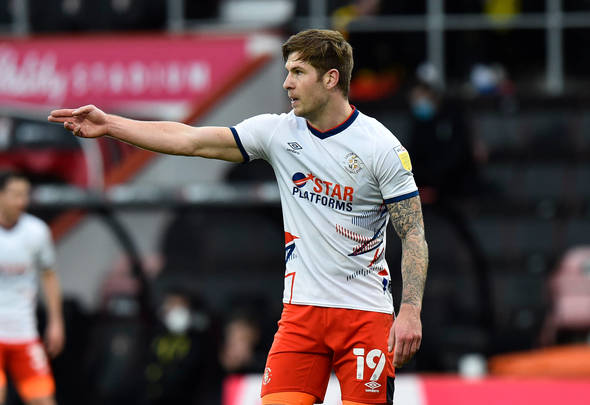 It will see him link up with Mick McCarthy, who gave him his debut for the Republic of Ireland in October 2019.

Luton are set for an exodus this summer after finishing 12th in the Championship.

Club captain Sonny Bradley has rejected a new contract and League One big hitters Ipswich Town are lining up a contract offer.

Meanwhile, his centre-back partner Matty Pearson is set to snub a new deal with both Huddersfield Town and Preston North End in the hunt for his signature.

Collins has played a significant role in Luton’s rise through the divisions in recent years.

He scored 19 goals in League Two when they won promotion in the 2017/18 campaign and a further 25 in the season after when they won the League One title.

This season he found the net on 10 occasions and provided three assists in 42 Championship appearances. 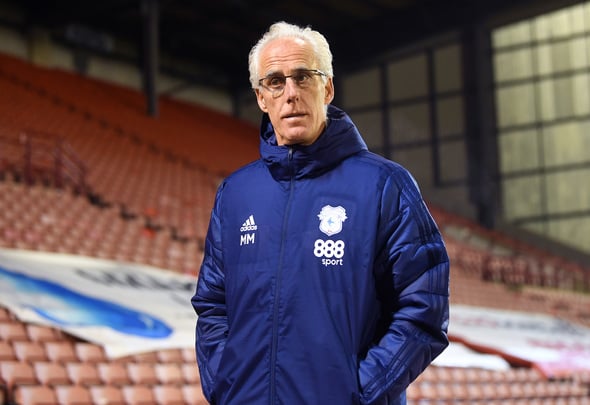 Cardiff City have now won the race for his signature as they look to build on McCarthy’s encouraging start to life in south Wales.

He guided the Bluebirds to eighth in the table, nine points outside the play-off places after taking over in January.

In other news, Tottenham are set to be offered two Man United big names in part-exchange for Harry Kane.