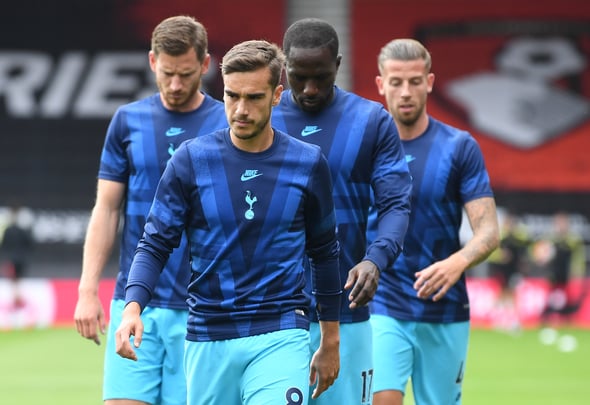 That is according to former Premier League striker Noel Whelan who, speaking exclusively to Football Insider, suggested the 28-year-old defender was exactly what Spurs are missing.

As revealed by a Football Insider source, Southampton are considering launching a summer move for Winks after his fall down the Spurs pecking order. 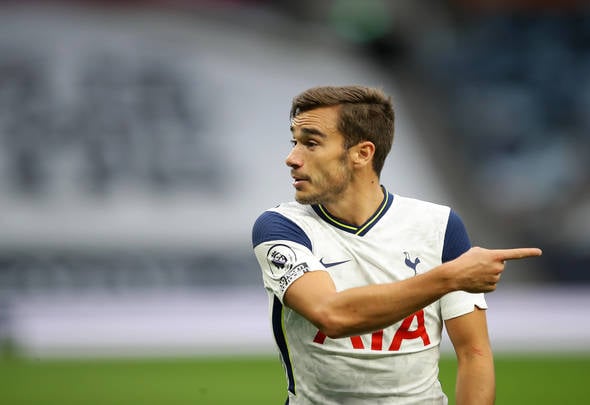 Meanwhile, the Express claim Tottenham have stepped up their interest in Saints defender Vestergaard in a bid to bolster their back line.

The 6ft 6in [Transfermarkt] Denmark international reportedly has an £18million price tag on his head at St Mary’s.

However, he is heading into the final year of his contract on the south coast.

It is understood signing a new top-class centre-back is a priority for Jose Mourinho, with Spurs open to offers for Davinson Sanchez.

As a result, he suggested Spurs could strike a deal involving Vestergaard and Winks.

Asked if he thought a swap deal could be on the cards, Whelan told Football Insider’s Russell Edge: “Yeah. There could be some really good deals for Tottenham here. We know for a fact that they’ve been struggling defensively.

“Dier’s not been the same and there are players coming to the back end of their career. You know you’re going to need some kind of stability there and someone a little bit more aggressive.

“Vestergaard has shown he can be that player and I really like him. I don’t think he’d be too much out of the setup (at Spurs). 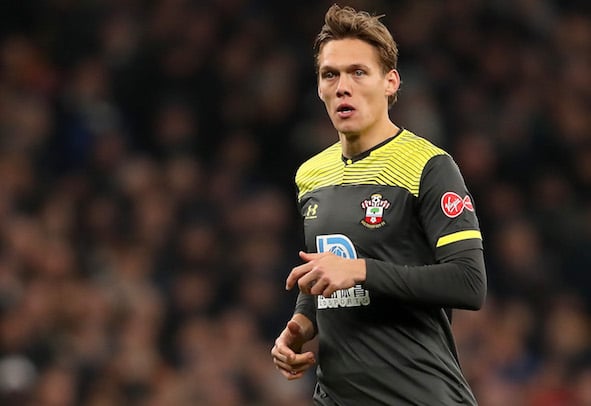 “You’ve already got other players that have signed from Southampton as well so that’ll be a familiarity in itself.

“That could be on the cards without spending any money. It is a good bit of shrewd business.”