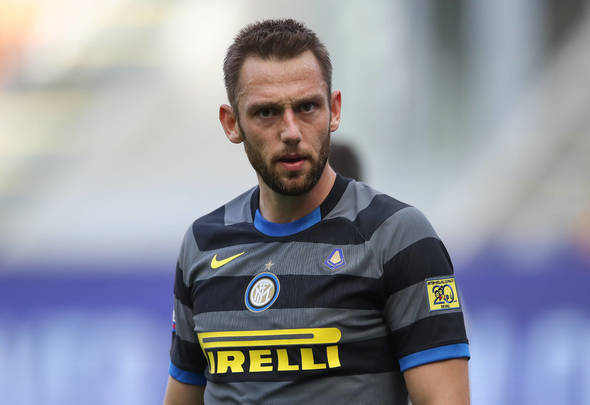 The former Leeds striker, speaking exclusively to Football Insider, insisted the 29-year-old is a “leader” who can sort out the “frail” Spurs defence.

As revealed by Football Insider on Friday (4th June), Conte named de Vrij as a potential summer target during talks over the manager’s job. 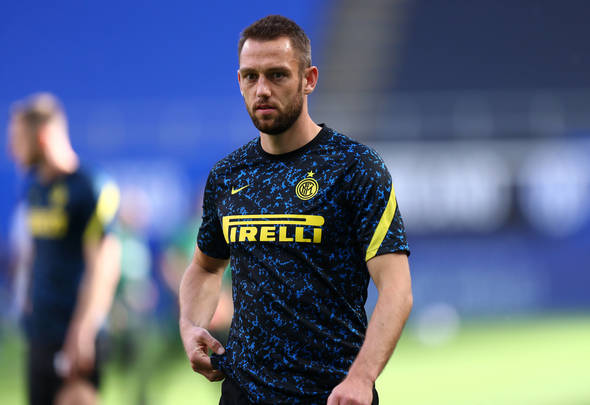 With Inter strapped for Cash, the Italian manager believes the £45million-rated defender could be lured away this summer.

As detailed by this site in May, Tottenham are in the market for a new top-quality centre-back.

Whelan admitted Spurs’ defence was a serious issue during the 2020/21 campaign.

He suggested de Vrij could bring some much-needed leadership to the backline.

Whelan told Football Insider’s Russell Edge: “There’s no doubt it was a question mark last season. It was a really frail part of their game, defending.

“They never got it right, they chopped and changed defenders. They didn’t know what was the best centre-back partnership there. We go back to managers, they bring in their own because they know they can trust them.

“Don’t get me wrong, they’ll give the other lads a chance that are already there and under contract. There will always be a player that they want, that they believe is their leader and they can trust from their own experience.

“The calibre is good. You’re not dipping into the market for an unknown. International pedigree, strong personality, won Serie A. No one’s going to grumble at that when he walks through the doors at Tottenham.” 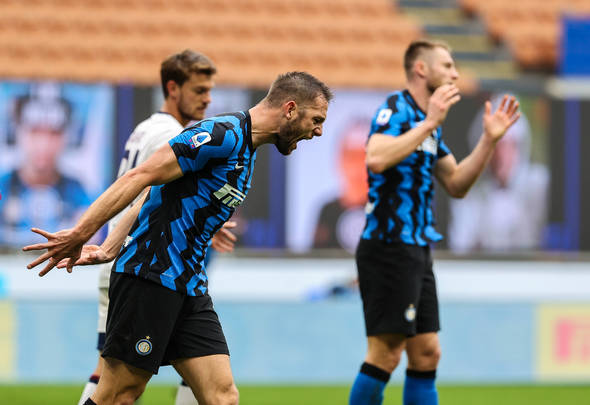 Tottenham are understood to be open to offers for Davinson Sanchez.

Eric Dier was Spurs’ most used centre-back during the recently-concluded campaign.

In other news, Tottenham warned of dressing room unrest amid Conte update.