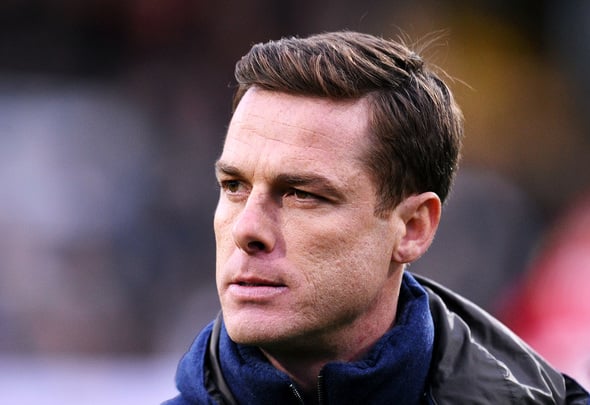 The 32-year-old is into the final nine months of his contract at the Emirates and the Gunners are open to his sale before Monday’s deadline.

A source at Craven Cottage has told Football Insider that Fulham made contact over the possibility of a loan or permanent deal and were willing to meet Arsenal’s asking price for the player. 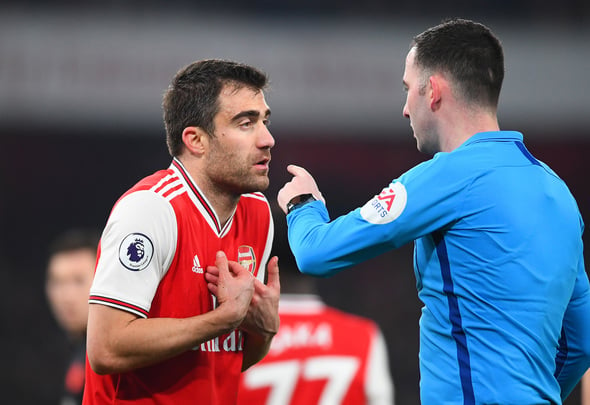 However, the centre-half has knocked the Cottagers’ approach back despite having seemingly been frozen out by Mikel Arteta in 2020.

Sokratis is yet to feature for the Gunners this season and has only made one Premier League appearance since January.

Despite this he has rejected a potential move to Craven Cottage in the latest blow to Scott Parker’s side’s bid to sign a centre-half.

The club are casting their web wide in their search for a new defender, Football Insider has revealed that talks have been held with Barcelona over Jean-Clair Todibo, while Crystal Palace’s Scott Dann and Wolves’ Ryan Bennett are also being considered.

I apologize to @FulhamFC supporters for our performance tonight. We’ve looked to add centre-backs since Wembley, I’m sorry we haven’t yet as 2 got COVID + we lost a Free we thought was close + had another issue with a 4th CB. I promise players in + better efforts from this squad.

Director of Football, Tony Khan, took to Twitter in the aftermath of the loss to apologise to fans for the performance and explain the club’s difficulties in recruiting a centre-half.

In other Fulham news, Norwich City response to Fulham swoop for Ben Godfrey can be REVEALED as defender hunt continues.