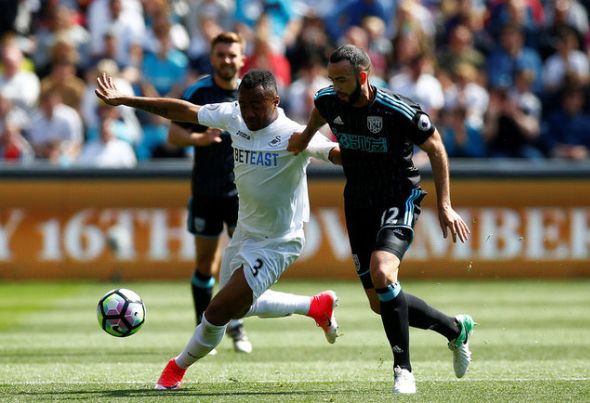 Thomas Christiansen would bolster Leeds’ defence and take them one step closer to ending their 13-year stay in the Football League with the signing of Bournemouth ace Marc Wilson.

The Mail claims Leeds’ second-tier rivals Hull are interested in bringing 25-time Ireland international Wilson to the KCOM Stadium as they look to return to the Premier League at the first attempt.

Wilson managed just seven first-team appearances in all competitions last season, four of which were with West Brom while on loan during the second half of the season.

The Whites have made nine first-team signings this summer but are expected to be active in the market for the remainder of the transfer window which shuts in just over a month’s time.

Football Insider examines three reasons why the former Stoke City defender would provide a crucial cog in the hunt for promotion, with a 26-year-old sidelined: