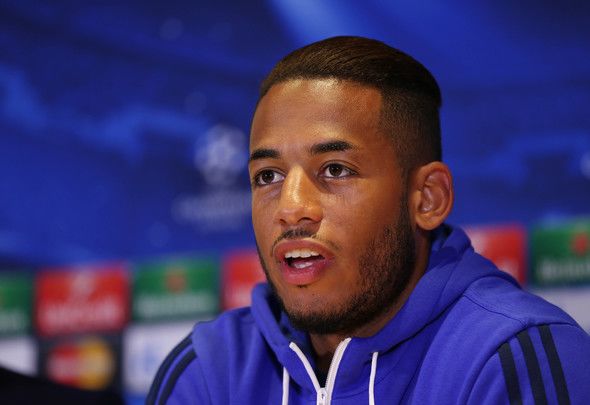 Leeds would finally end their search for Charlie Taylor’s replacement on the left side of defence by bringing experienced Bundesliga defender Dennis Aogo to Elland Road.

The 30-year-old is currently available on a free transfer this summer after the 12-time Germany international’s contract with top tier outfit Hamburger SV expired at the end of June.

Now on the search for a new club, Aogo would be the perfect man to replace Taylor who has since joined Premier League side Burnley after rejecting contract talks with the Yorkshire club.

Leeds have brought in a major influx of players in Christiansen’s first transfer market as head coach, with Wiedwald one of nine new signings which include permanent deals for Pontus Jansson and Hadi Sacko.

Football Insider believes Leeds must not stop there if they are to achieve their aim of delivering the club back into the Premier League come May 2018, by signing Aogo.

Here are three reasons why, including how Aogo could bring the best out of a fellow new signing:

Agbonlahor: Dallas could walk into any team in Premier League as new Leeds deal tipped