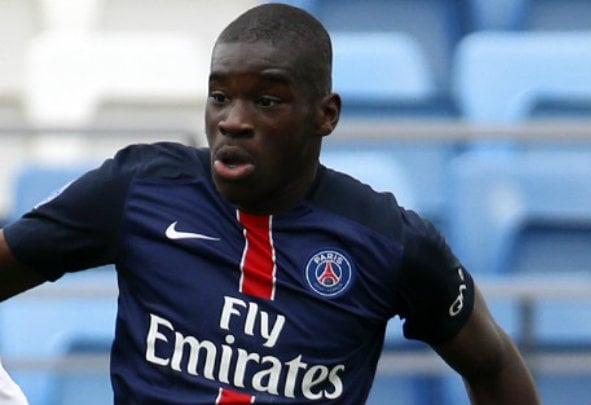 Tottenham target Wilfried Kanga has signed a new contract with Paris Saint-Germain to end speculation that he could quit the club, according to reports

French Football News claim that the 18-year-old starlet has snubbed an offer from Spurs in order to sign a three-year deal to stay on in France.

The report says that the player will immediately join 3rd division side Créteil on loan for the rest of the season in order to play regular football.

The Sun reported that Tottenham had swooped for the teenager after being impressed with his performances in the UEFA Youth League.

Kanga scored a goal against Real Madrid in the competition’s semi-final, which former part of a glowing scouting dossier.

The striker sensation has caught the eye of Europe’s biggest clubs in recent seasons after rising rapidly through the PSG youth ranks.

The France-born forward has already represented the Ivory Coast at Under-20 level and is rumoured to have also caught Benfica’s eye this summer.

In other Tottenham news, Vincent Janssen described Spurs as “beautiful” in a message to fans following his much-anticipated £16.5million arrival in north London. 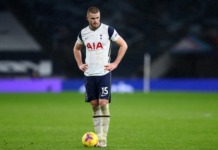