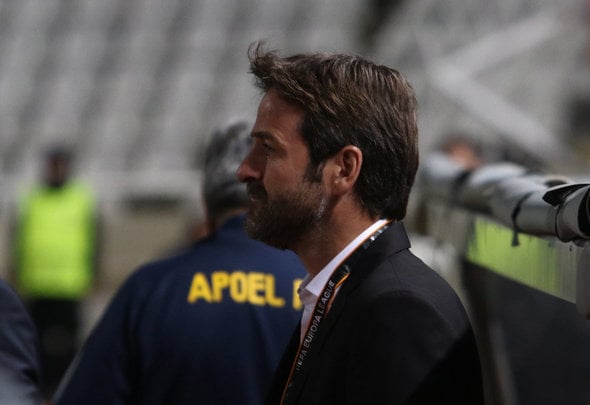 Thomas Christiansen has a huge decision to make at the heart of his Leeds defence on Wednesday night as he picks a side to face Port Vale in the League Cup.

The Spanish manager has just one first-team centre-back available to him ahead of Wednesday’s clash, following an injury sustained by Everton loanee Matthew Pennington.

The 22-year-old starred at the back for Leeds in their 3-2 win over Bolton on Sunday afternoon, before being substituted after suffering an ankle injury.

With Pontus Jansson suspended for the clash against League One Vale, Leeds have just Liam Cooper fit as a recognised first-team centre-back.

Christiansen will be forced to delve into his youth squad or play another player out of position against Michael Brown’s side at Elland Road.

Football Insider considers three options that Christiansen has available to him ahead of the clash in three days’ time, including a 20-year-old star that could be handed a debut… Click below to see Christiansen’s three options.