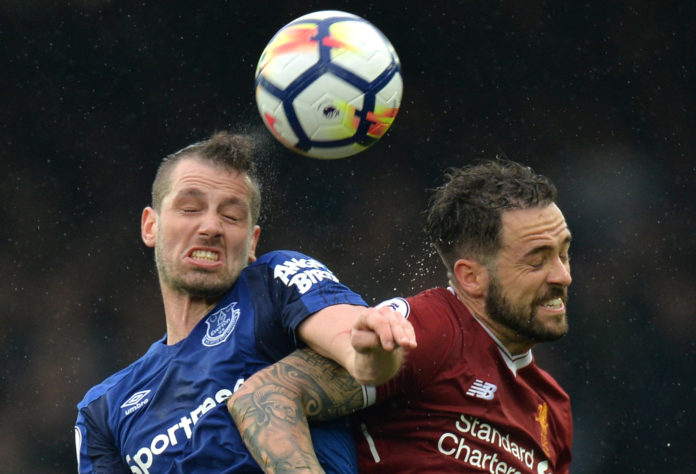 It was a disappointing first-half, followed by an equally disappointing second 45 in a game which was punctuated by occasional opportunities for Jurgen Klopp’s much-changed side.

With one eye perhaps on their Champions League second-leg with Manchester City coming up on Tuesday, it was a largely unconvincing display by the Reds.

In the first-half Dominic Solanke came closest to scoring in the 15th minute but his shot went directly at Jordan Pickford in the Everton net.

But despite the attacker’s lack of game time, as well as the fact he was coming into a new look Liverpool team, supporters of the club were unforgiving.

The former Burnley forward was given a wide role and it would seem that it was that decision to play him in a position that didn’t suit him.

Here is a selection of Reds fans reactions on Twitter to the performance of Ings against Everton:

Solanke and Ings are Championship standard at best, not good enough.

Being cruel but imoI just don’t think Ings or Solanke are good enough to be Firmino’s understudy.

If Solanke and Ings can't show what they've got today then they are not good enough for #lfc . Especially Ings.