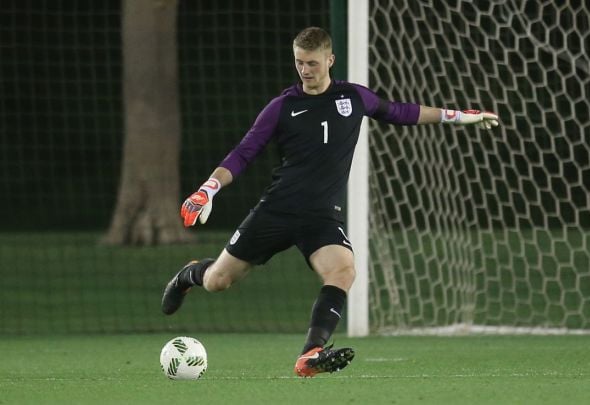 The Sun revealed that the 18-year-old goalkeeper is being eyed by the Toffees as well as Jose Mourinho’s side, but United are said to be favourites to claim his signature.

It is said that Portuguese manager Mourinho believes Turner could be England’s number one goalkeeper in the next few years, and is desperate to clinch his signature.

Turner is yet to make a senior appearance in professional club football but does have two England Under-18’s caps, spending much of last season on the substitutes’ bench.

Football Insider shares three reasons why Everton should continue their summer influx of new talent by bringing Turner to Goodison Park and beating United to his services, including the expected exit of a current first teamer: