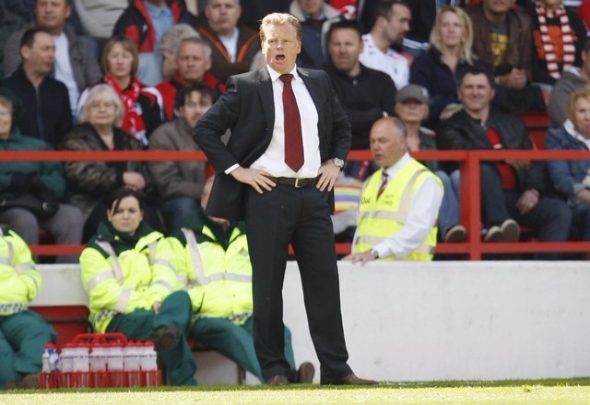 Mark Wotte, the current performance director for the Moroccan FA has shared that he would be interested in the vacant director of football role at Rangers.

The 56-year-old has a vast amount of experience in management after retiring from the game in 1986.

He has managed a total of 13 different teams in his 34-year senior career after starting with VV Rijswijk in 1983.

The Dutchman has manged clubs such as Southampton and FC Utrecht in the past and Wotte even became the performance director for the Scottish FA in 2011.

It was a position he held for three years and he has now revealed that he would be “delighted” to land a job at a club such as Rangers.

“To get Rangers back to European level, that is one of the ultimate challenges in football, so I wouldn’t walk away from that challenge,” told Wotte to the Herald.

“There is a lot of potential there, a lot of history and they play now in the Scottish Premiership but they have to make one, two or three steps to get back into Europe.

“I would be delighted to get my hands on a job like that but I know there are a lot of names going on and former Rangers people involved.

“So I am not sure they are waiting for a Mark Wotte. Maybe they have forgotten about me because I have been away now for two years.

“I spoke to Paul Murray two years ago and I know Andrew Dickson very well.

“He is a great guy, one of the stability factors there. I know that Douglas Park is involved as well and the owner is more remotely involved.

“I am happy out in Morocco with a great project and a great job, but if anyone wants to contact me then I am always open minded. I think they are still a sleeping giant at the moment so it would be important to wake them up to get back into the Champions League.”

Rangers have made no secret that they are on the search for both a director of football and a new manager following the departure of Mark Warburton earlier in the month.

Fans will now be hoping that the two roles are sorted out quickly with the team currently struggling on the pitch and without a win in three games.

But, a game against bottom of the league Inverness on Friday could be the start to the end of the poor spell for the club.

In other Rangers news, this Gers senior midfielder made a return to the Under-20s on Tuesday evening. 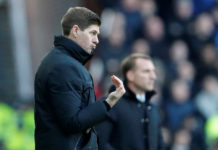