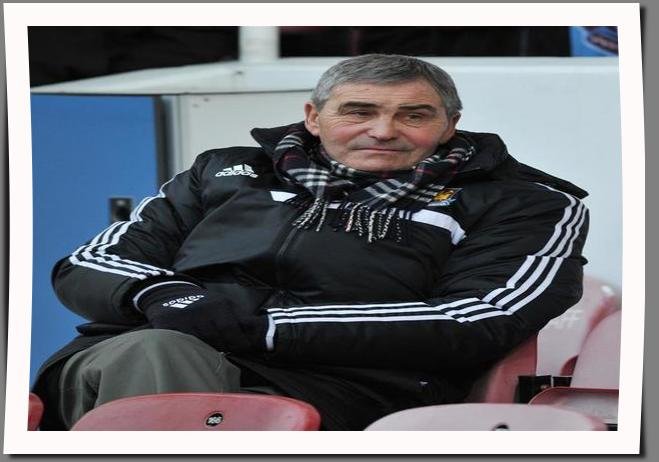 West Ham legend Tony Carr has quit the club after snubbing their offer of a new contract, it was announced on Wednesday evening.

Former Hammers academy chief Carr has called time on his 43-year association with the club after his two-year ambassadorial deal ended this summer.

The 65-year-old, who brought through the likes of Frank Lampard, Michael Carrick, Joe Cole and Jermaine Defoe, has walked away after deciding not to take up a part-time role with the east Londoners.

Reports emerged that Carr had earned 250,000-a-year in his ambassadorial role with the club after West Ham were left reeling by the explosion of anger from fans after learning of his exit.

West Ham released a statement on their official website testifying to Carr’s importance to the club, how well he had been looked after and explaining that he could have stayed on had he wished.

It read: “As a gesture of gratitude for the outstanding service Tony has given the Club, the current owners of West Ham United granted him a Testimonial match at The Boleyn Ground and Tony retained all profits from this game.

“Tony was offered new terms this summer to continue his Ambassadorial role on a part-time basis, however, he declined the opportunity.

“Tony will forever be held in the highest regard by everyone at West Ham United FC for his outstanding service to the Club and he will always be welcome at the new stadium.”

In July 2014, Terry Wesley replaced Carr as academy director at the club. Carr was moved sideways and given a two-year fixed ambassadorial role.

Carr has always been well like at Slaven Bilic’s side after his top graduates earnt the club over £60million in transfer fees.

In other West Ham news, Bayer Leverkusen left-back Wendell has emerged as a West Ham target to replace injured Aaron Cresswell, according to a report.