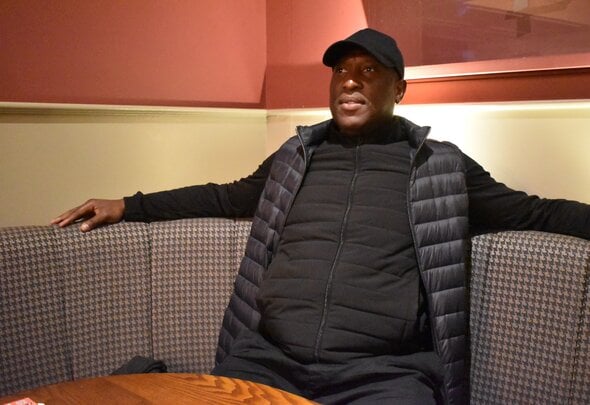 Kevin Campbell is blown away by the transformation of Arsenal attacker Nicolas Pepe over the past few games.

Pepe scored his seventh goal of the 2020/21 campaign on what was his third consecutive Premier League start at Molineux.

He also completed 94 per cent of his attempted passes against Wolves, even though the Gunners lost 2-1 and finished the game with nine men on the pitch. (Wyscout)

But Campbell is encouraged by what he has seen since the turn of the year.

“His improvement has coincided with Arsenal’s upturn in form,” he told Football Insider.

“They looked much better as a team in the first half against Wolves. Pepe has stepped up in the last couple of games. I have been asking for consistency from him, and in the last three games he has delivered that. He rounded it off with an absolutely tremendous goal.

“It was a great finish, he took it so well. He had a lot to do when he picked the ball up but a shimmy here, a nutmeg there – brilliant.” 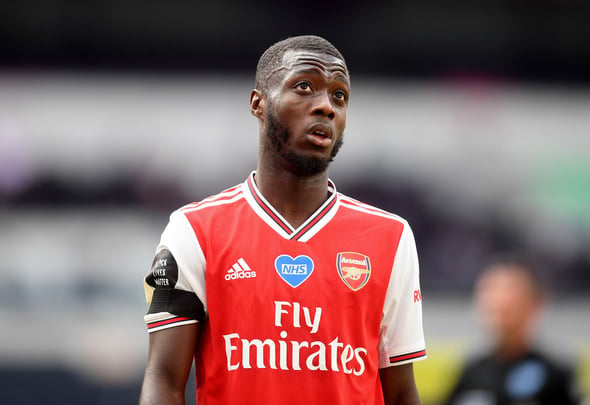 Pepe’s 23 appearances in all competitions this season have yielded seven goals and three assists.

He has three-and-a-half years remaining on his contract at the Emirates.

In other news, a finance expert reveals how much Arsenal would have paid Ozil to get him out.