Noel Whelan has claimed that Tottenham Hotspur manager Jose Mourinho has every right to be “absolutely livid” with midfielder Tanguy Ndombele.

Speaking exclusively to Football Insider, the former Leeds United striker suggested that the Frenchman needs to up his work rate massively if he is to make a success of his time in north London.

Spurs’ record signing was withdrawn at half time in the 1-1 draw against Burnley last weekend, prompting his manager to single him out for criticism after the match. 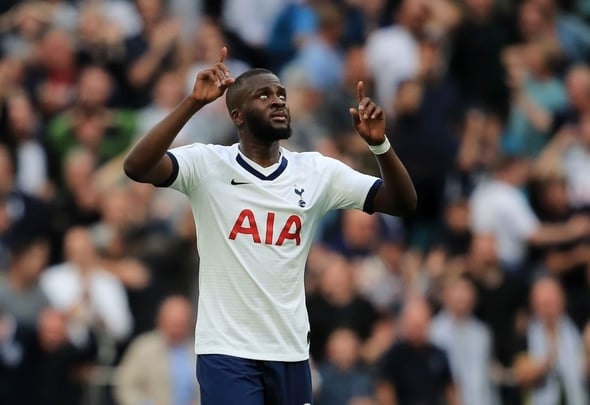 And Whelan is inclined to agree with the attacks on the 23-year-old.

Speaking to Football Insider, he said: “I think he [Ndombele] will be given time, but you’ve got to do the other side of the game.

“He seems to come alive when he’s on the ball, but off the ball, that’s where it’s very important. If you’re carrying a player and he’s not pulling his weight, it makes it very, very difficult – especially in a key area like the centre of midfield.

“I would be absolutely livid, and so will Jose.” 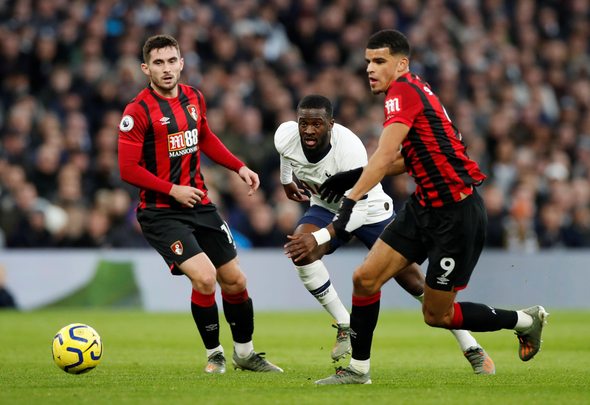 Ndombele has struggled to hold down a regular starting role for Spurs since completing a £54 million move to north London last summer.

The midfielder has made just 12 Premier League starts this term, with a further seven appearances coming from the bench.