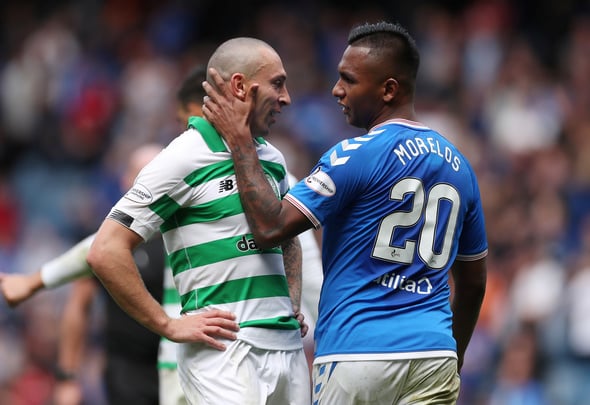 Noel Whelan says that it was a surprise to hear Celtic midfielder Scott Brown admit the Hoops needed to learn how to play against Rangers.

The former Leeds United striker, speaking exclusively to Football Insider assistant editor, says that the Bhoys were warned about the strength of their rivals in the Scottish League Cup final.

The Light Blues were able to bounce back from defeat at Hampden Park with a long-awaited win at Parkhead, leaving a two-point gap between the clubs at the top of the Premiership table. 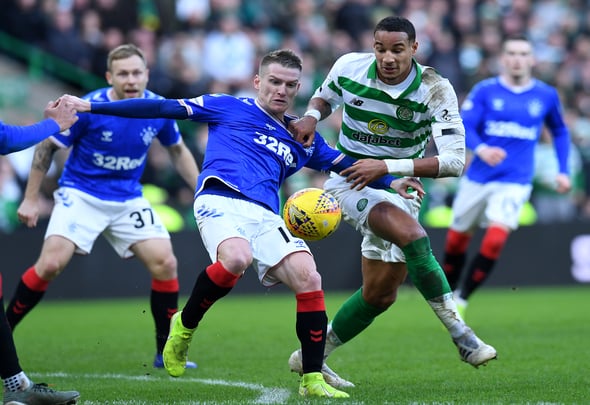 With Scott Brown admitting after the 2-1 defeat that he and his teammates need to learn how to deal with the threat of Rangers, Whelan has ripped into the Bhoys for not heeding the warning from the cup final.

Asked if it was a shock to hear Brown make such comments, Whelan told Football Insider: “It is, yeah. No disrespect, you’ve got to give credit where credit’s due. They were warned, they warned a month ago in the cup.

“If you think you can stroll into a game against Rangers and win playing at that tempo and at that quality, you’ve got absolutely no chance. You might be able to do it against the rest of the teams in Scottish Premiership and play at 70 per cent – you can’t do it against Rangers.

“They were warned, they got away with it. Sunday was just another wake up call for them. They were dominated, they were outplayed at times and outfought at times. There’s not a big gulf between these two any more.”

Celtic did win the first two meetings between the Glasgow rivals at both Ibrox and Hampden this season, with Sunday’s game the first time Steven Gerrard’s side managed to find the back of the net against Brown and his teammates.

In other Celtic news, Alan Hutton claims that one senior star was let down by the rest of the side at Parkhead.