Noel Whelan claims that Ezgjan Alisoki failed to meet the demands of Marcelo Bielsa after an “absolutely shocking” performance for Leeds United against Hull City.

The former Leeds striker, speaking exclusively to Football Insider assistant editor Russell Edge, insists the Macedonia international should have been a standout performer and a leader in what was a young side.

The 28-year-old started Wednesday’s game and scored an injury-time equaliser before he missed his penalty in the Whites’ shoot-out defeat. 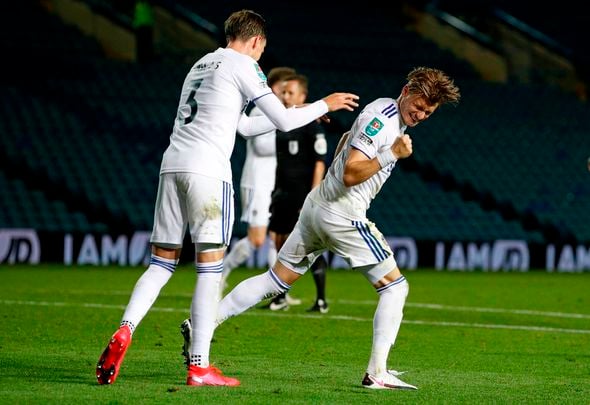 Alioski was joined by the likes of Barry Douglas, Rodrigo and Kiko Casilla as the senior players as Bielsa made wholesale changes to the starting XI.

Whelan has ripped into the left-sided star for his ineffectual display and insists he should have delivered so much more for his manager.

“This was an opportunity for these boys who were on the fringe to really start pushing the first-teamers who did so well against Liverpool,” Whelan told Football Insider.

“It gave them an opportunity to showcase themselves to Marcelo Bielsa for 90 minutes to get them into the next round of the cup, to get that match sharpness. 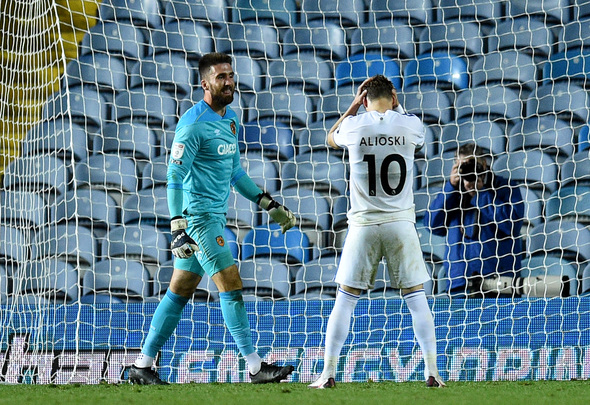 “Alioski, despite getting getting the goal, he was absolutely shocking as well. A player there that really should be running the game, instrumental and a standout. Alisoki was getting caught offside too much.

In other Leeds United news, the club are in daily talks to pull off a blockbuster signing with personal terms already agreed.