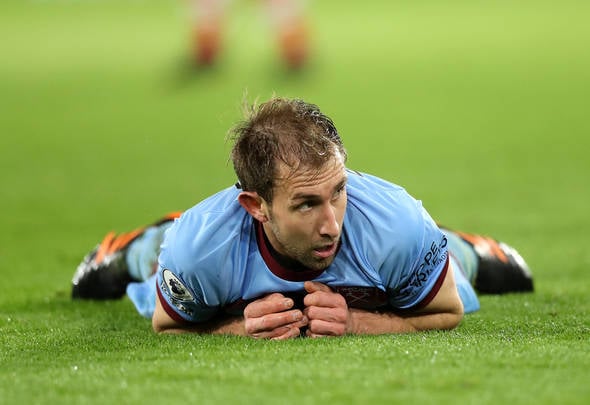 Speaking exclusively to Football Insider, the former Aston Villa captain insisted the Irons will “100 per cent” try and sign the 30-year-old permanently in the summer.

This site revealed earlier this week West Ham are keen to sign the Watford loanee permanently and will look to do so before the end of the season. 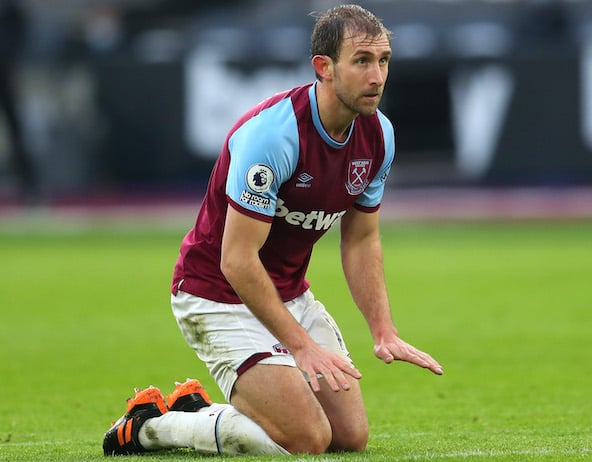 The two clubs were in negotiations in January as West Ham needed to convert one of Dawson’s or Said Benrahma’s loan deals into a permanent move so they could bring Jesse Lingard in on a temporary deal.

The Irons opted to bring forward Benrahma’s £20million move from Brentford scheduled for the end of the season.

Watford were willing to do business at £3million and it is understood they will look for a similar fee for a revitalised Dawson.

“I played against Craig Dawson and he was always a tough player to play against when he was at West Brom,” Agbonlahor told Football Insider correspondent Connor Whitley.

“He doesn’t have to be flamboyant on the ball, he knows his job – he’s a defender.

“I think he’s got the perfect manager for him. 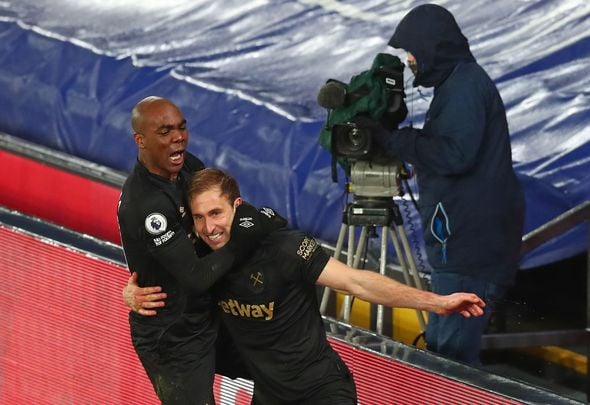 After signing on loan in October, Dawson had to wait until the end of December to make his league debut for the club.

He has been an ever-present in the league since and has helped the Hammers keep five clean sheets in 10 Premier League appearances.

In other news, West Ham are plotting a move for Rangers ace Conor Goldson after an update on contract talks.