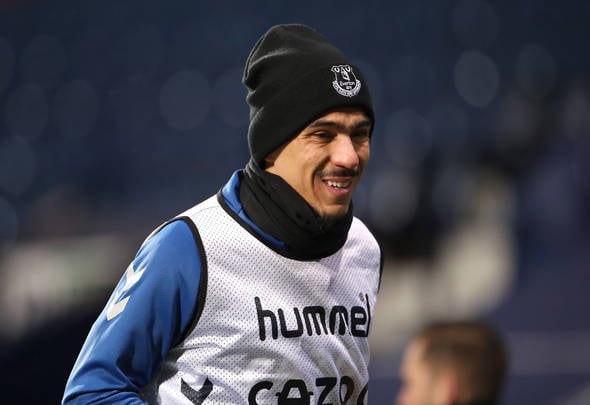 Allan will “definitely” be in touch with his ex-Napoli teammate Kalidou Koulibaly to convince him to join Everton, according to Gabby Agbonlahor.

Speaking exclusively to Football Insider, the ex-England and Aston Villa striker claimed Everton will struggle to convince the Senegal international to swap Italy for Goodison Park.

Football Insider revealed the Toffees have made Koulibaly their top summer target as Carlo Ancelotti looks to recruit a “world-class” centre-back. 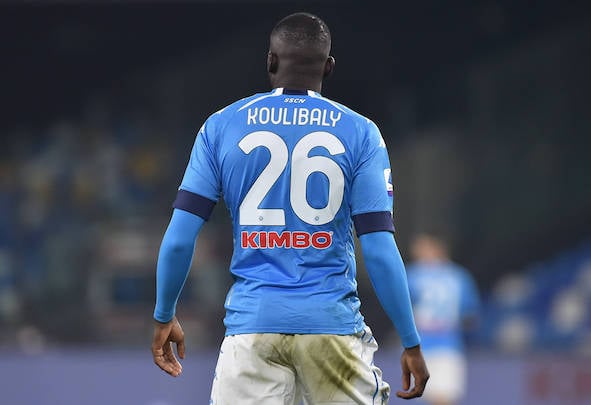 Ancelotti worked with Koulibaly and Allan at Napoli when he was in charge of the club for almost two years.

And Agbonlahor has insisted the Brazilian will be trying to convince Kouilbaly to do the same.

He told Football Insider correspondent Connor Whitley: “There’s going to be a lot of other teams bidding for Koulibaly.

“It just depends whether he comes for the manager. I’m sure there’s going to be more attractive clubs he can sign for.

“It’s an interesting one. I back Koulibaly to go to a bigger club than Everton.

“Allan will definitely be in touch with him saying ‘Come, come, come’.

“But you don’t know what options Allan had – maybe he didn’t have any better options than Everton. You have to look at it like that. 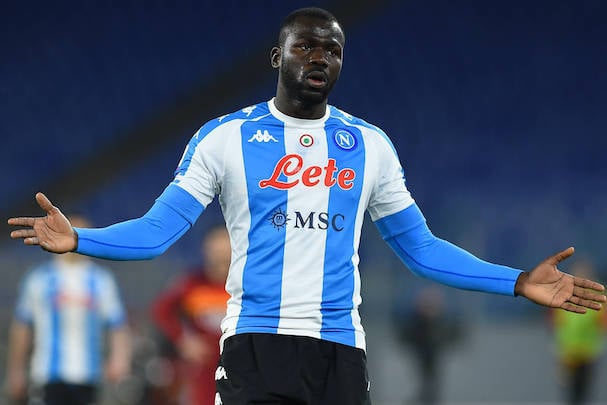 “Koulibaly has been talked about with Manchester United and many teams.

“It will be interesting to see what happens, but I’m sure he’ll have a lot of options. Maybe whichever team can pay the most money is the one he’ll go to.”

In other news, Carlo Ancelotti is set to use his extensive connections to lure multiple A-list bargains to Everton. 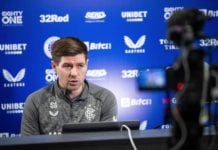