Opposition teams do not “fear” Leeds United anymore and they need to spend “hours” at Thorp Arch working on defending set-pieces.

That is the view of former Aston Villa and England striker Gabriel Agbonlahor, speaking exclusively to Football Insider after the Whites conceded yet another goal from a corner in their 2-0 defeat to West Ham.

Leeds have conceded the most goals from dead-ball situations in the Premier League and have not learned their lesson after two headed goals from set-pieces helped the Hammers beat them in the return fixture in December. 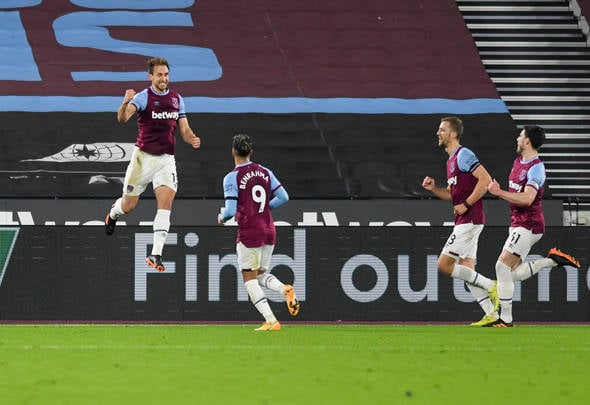 Speaking after Monday’s game, Bielsa told LeedsLive: “You have to reproduce what happens in the game in the training session. We will continue insisting on this until we can resolve the problem.”

But Agbonlahor has insisted the work Leeds United do behind closed doors is not evident on matchday.

He told Football Insider correspondent Connor Whitley: “It looks like Leeds do not practice set-pieces and that’s something that they need to really, really get right.

“When I was playing and teams couldn’t defend set-pieces it was something you’d play for, you’d play for a corner because you wanted to get the ball into the box. Dawson hit the post and he scored.

“Leeds need to wake up really. But you look at their points tally and they’re safe. It’s all about what they’re looking to do.

“It’s something you have to put right. If this happened in my career you would sit down and have numerous hours of videos watching how you need to attack and defend set-pieces. You’d be on the training pitch practicing set-pieces. 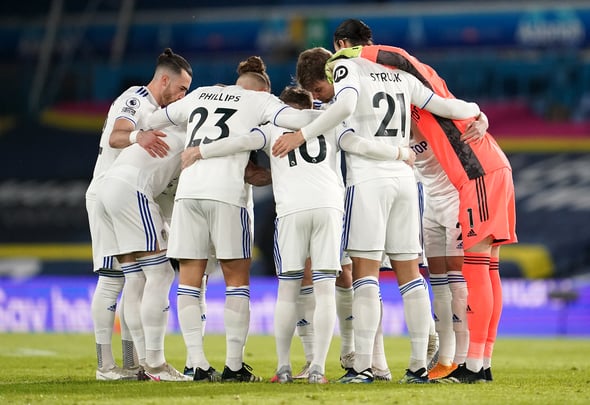 “Leeds should be really doing that because they’re costing themselves points. Sometimes they just lose games on set pieces and that’s what it looks like Leeds are doing recently.

“It’s not a good record, five in six they’ve lost, they need to put that right because maybe teams aren’t as scared as they used to be.”

In other news, Adama Traore’s price tag and Leeds United’s stance on signing him has been revealed.