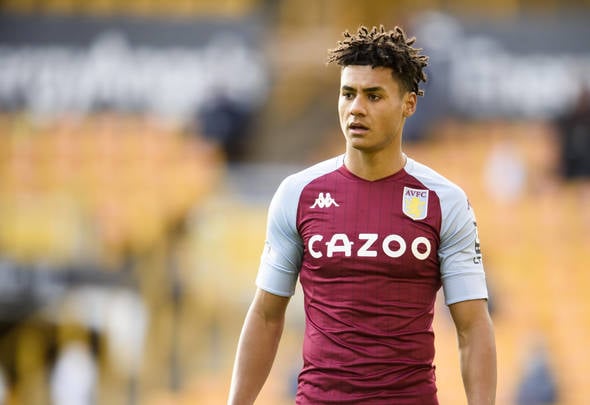 That is the view of Villa’s record Premier League goalscorer Gabby Agbonlahor, speaking exclusively to Football Insider after the 25-year-old scored his first international goal on his debut against San Marino on Thursday.

Watkins was introduced from the bench after 63 minutes at Wembley and rounded off a 5-0 win for Gareth Southgate’s side with a right-foot finish 20 minutes later. 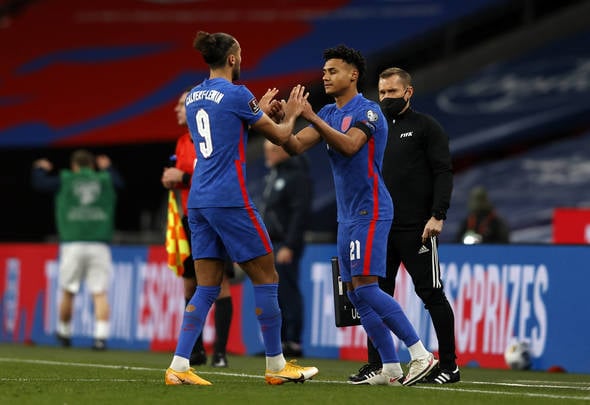 He was then an unused substitute as a near full-strength England side ran out 2-0 winners over Albania on Sunday.

With huge competition for places for the European Championships squad, Agbonlahor has backed Watkins to continue his goalscoring form at Villa.

He told Football Insider correspondent Connor Whitley: “The biggest thing is, he’s tasted a little bit of playing for England now. When you’ve tasted that you want more.

“He’s going to be hungry now to perform because he’ll know he’s got a goal and a cap, but there’s a lot of work to do to go to the Euros.

“It can only be good news for Aston Villa that when he comes back in the next 10 games he’ll want to force his way into that Euros squad. There’s still going to be a lot of competition to get a place.

“Great news for Aston Villa and I’m just happy for him. He’s worked hard all season and he’s getting the rewards.” 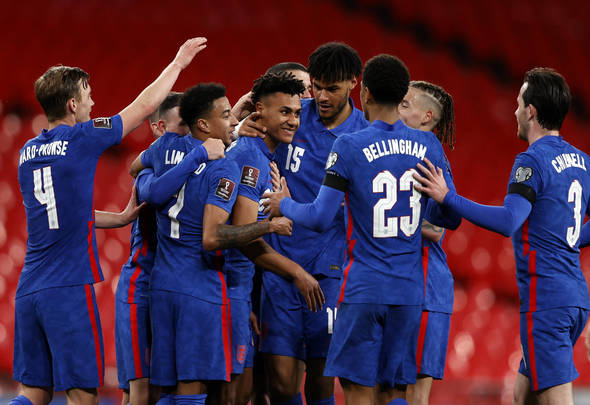 Watkins moved to Villa from Brentford in the summer and has already netted 10 goals in his maiden top-flight campaign.

He has not missed a minute of league action this season as Villa eye an unlikely top six finish.

In other news, Aston Villa have made a move to sign a Bournemouth sensation after he rejects a new deal.