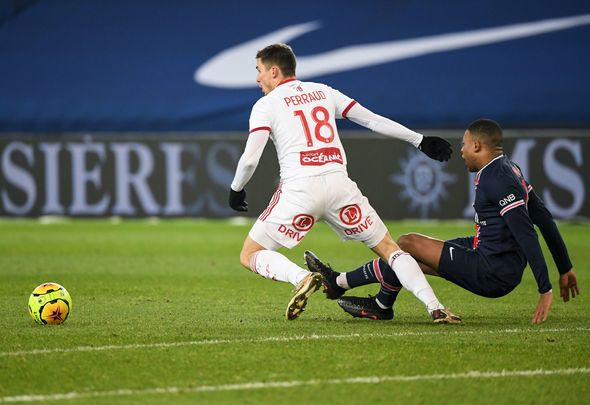 Speaking exclusively to Football Insider, the former Aston Villa and England forward suggested the Whites are in need of a long-term left-back despite Ezgjan Alioski’s decent displays this term.

Phil Hay of the Athletic reports the Perraud, 23, is a target for Leeds going into the summer window after not adding to the squad during the January transfer window.

This site understands the Yorkshire giants will spend significantly on top talent that Marcelo Bielsa wants in the summer transfer window.

At the beginning of this season, they added Rodrigo Moreno, Robin Koch, Diego Llorente and Raphinha which has left them with a wage bill in excess of £100million.

Asked whether a left-back is an area Leeds need to strengthen in the summer, Agbonlahor told Football Insider correspondent Connor Whitley: “100 per cent.

“They’ll know that they have to strengthen in that position.

“Alioski has done very well for someone who is an attacker and is playing there.

“But when you looking long term and into the future, nowadays as well, young left-backs are the ones that play in the Premier League.

“They’ll be looking to bring one in for sure.

“Definitely, in that position, you want one who is going to be there long-term and I can see Perraud.” 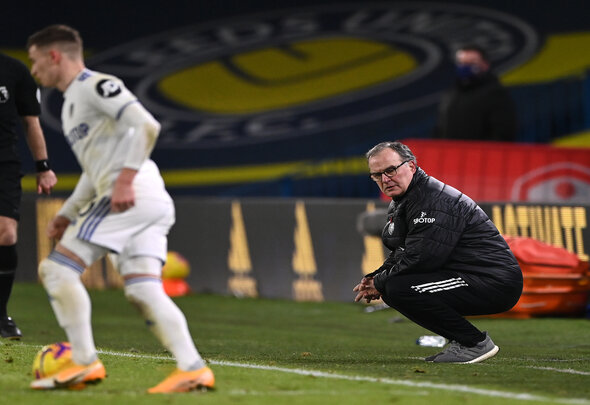 Perraud has played 22 times in Ligue 1 this season and has scored three goals and provided five assists.

In his only other campaign in France’s top division last term, he did not find the net and contributed just one assist in 20 appearances.

In other news, Football Insider understands Patrick Bamford is set for talks over a blockbuster new Leeds United deal.