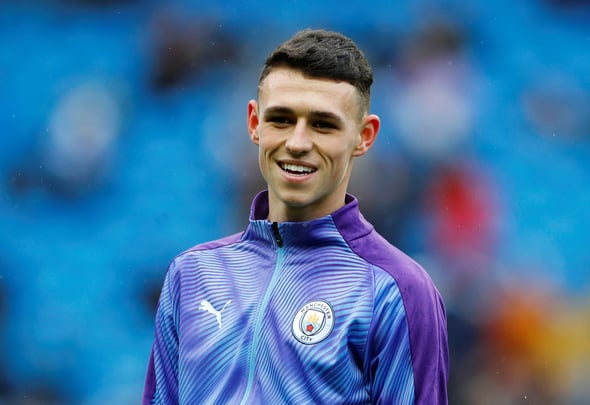 Gabby Agbonlahor has tipped Nathan Patterson to leave Rangers on loan if they fail to qualify for the Champions League group stages.

Speaking exclusively to Football Insider, the ex-Aston Villa and England striker insisted Steven Gerrard will want a big squad available to him for the Ibrox club’s first tilt at Europe’s elite club competition for a decade.

Patterson has enjoyed his longest run in the Rangers first-team in recent weeks with club captain James Tavernier out injured.

While Tavernier will likely miss this weekend’s Scottish Cup clash with Celtic he is edging ever closer to full fitness leading to questions over Patterson’s role.

Ibrox legend Ally McCoist told BT he had no worries over the 19-year-old’s potential lack of game time and compared his situation to that of England star Phil Foden.

But Agbonlahor has suggested a temporary exit could materialise over the summer.

“But then you’ve got to look at it and Rangers will hopefully be in the Champions League next season if they can get through qualifying.

“I’m sure Steven Gerrard will want to keep a big squad available so maybe he’s someone that stays around the squad because injuries happen. Tavernier’s been injured this season.

“So he may need other players to come in.” 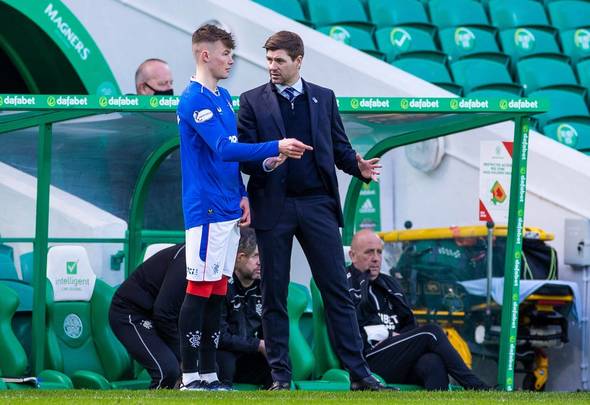 Patterson has 12 games under his belt across all competitions this season, including seven starts.

He scored his first goal for the club against Royal Antwerp in the Europa League knock-out stages and grabbed a second in the Scottish Cup at the beginning of this month.

In other news, Rangers have been handed a seven-figure transfer boost after a “critical” Ibrox development.