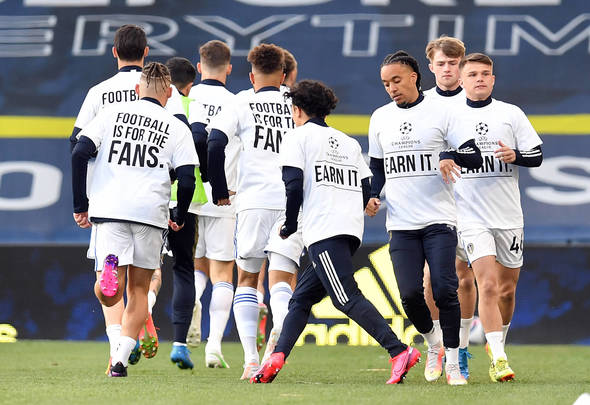 Gabby Agbonlahor has tipped Aston Villa and every Premier League club to follow the lead of Leeds United and wear T-shirts protesting the proposed Super League.

Speaking exclusively to Football Insider, Villa’s record Premier League goalscorer praised Leeds for taking a stand against the “selfish” top six by donning T-shirts in their warm-up before Monday night’s game with Liverpool with the slogans ‘Football is for the fans’ and ‘Champions League: Earn it’.

Jurgen Klopp told Sky Sports ahead of the game the same T-shirts were left in the Liverpool dressing room which he felt was disrespectful. 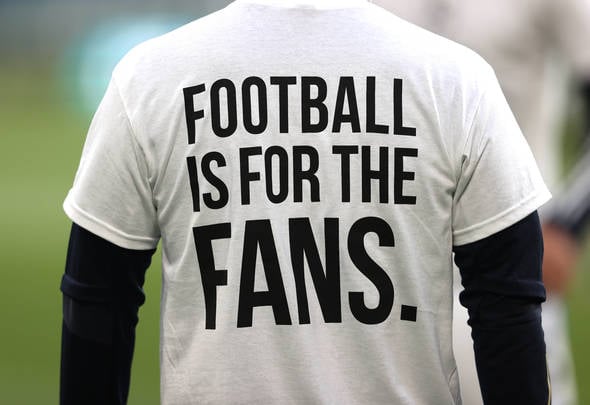 The Athletic report the Whites were given permission by the Premier League to wear the T-shirts as per league rules.

“I understand Leeds doing it and I think every other club will do this. Leeds have set the standard now,” Agbonlahor told Football Insider correspondent Connor Whitley.

“If I was Aston Villa I’d do exactly the same when they play Manchester City.

“It’s disrespectful to these teams. Leeds have grafted and grafted to get back in the Premier League and they’ve done so well this season. They might get investment and challenge for Europe next season.

“You’ve got a chance of these selfish clubs spoiling that for them. You understand Leeds’ point of view totally in the tweets they’ve made and the t-shirts.

“All of the other 14 clubs will do it, I guarantee it.

“It’s disrespectful to everything that football’s about. I was brought up watching football in England and tried to get in the Champions League with Aston Villa and missing out. That was the goal, that was the journey. We ended up in the UEFA Cup.

“This is all you fight for in a season. We got relegated and the team fought back, some of the players that got relegated got the team back in the Premier League. That’s what it’s about. Promotion and relegation. 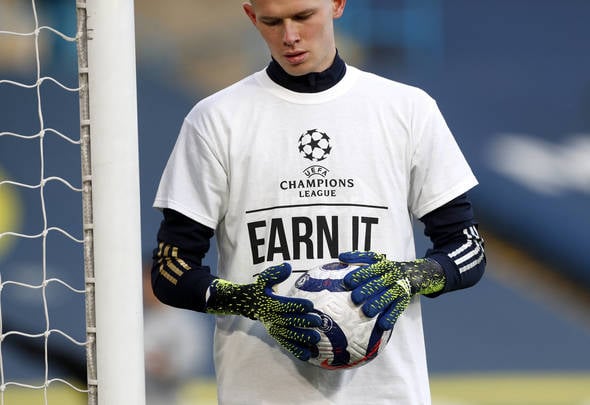 “You can’t have it like other countries where you play 12 teams over and over again. People will get bored.

“I totally understand Leeds’ point of view and a lot of other clubs will follow.”