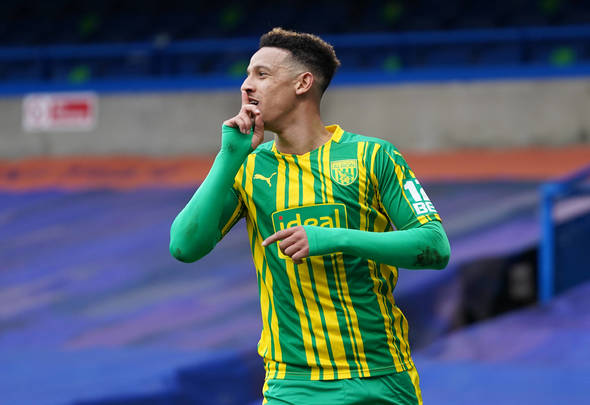 Gabby Agbonlahor has told Sam Allardyce to start Callum Robinson for West Brom against Southampton on Monday after his incredible display against Chelsea.

Speaking exclusively to Football Insider, the ex-Aston Villa and England striker claimed Robinson‘s “looked hungry and like a player that wanted to prove something” when he was introduced from the bench at Stamford Bridge.

The Republic of Ireland international replaced the injured Branislav Invanoic late on in the first half with the Blues 1-0 up. 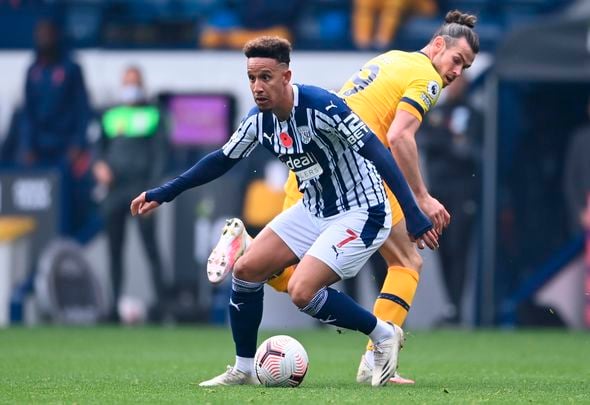 He then scored twice and played a key role as the Baggies recorded a shock 5-2 win to keep up his extraordinary record against Chelsea.

Robinson has scored just five Premier League goals and all have come against Chelsea.

“He did really well when he came on,” Agbonlahor told Football Insider correspondent Connor Whitley.

“That’s what Allardyce will have wanted to see from him – a reaction. He looked hungry and like a player that wanted to prove something.

“That’s what you want to see from players, not sulking because they’re not playing but to do they’re talking on the pitch and that’s what he did.

“Two great finishes and I’m sure he’ll be in the starting team for the next game.

“He’s done very well and it’s only good news for West Brom if he can stick to this form.” 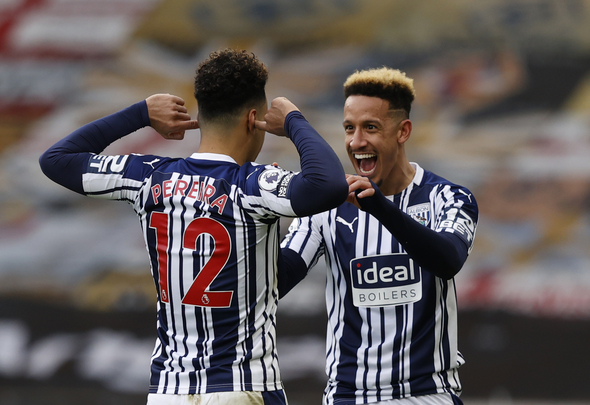 Saturday’s game was Robinson’s first appearance since the beginning of February as he had to settle for a place on the bench in their last six games.

He now has eight goals and two assists in 39 games for the Albion across all competitions.

In other news, a finance guru has revealed West Brom may soon be reeling from a stinging new blow.