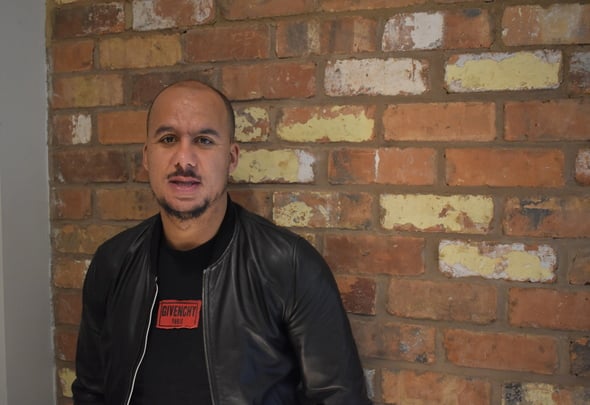 Aston Villa manager Dean Smith will have held clear-the-air talks with Ross Barkley after his reaction to being substituted against Arsenal.

That is the view of former Aston Villa captain Gabriel Agbonlahor, speaking exclusively to Football Insider, claimed Smith will have been angry at Barkley’s reaction and he had every right to replace the England international.

Barkley was replaced with youngster Jacob Ramsey with 12 minutes left to play in their 1-0 win over the Gunners at Villa Park.

"That is not going to help him!"

Ross Barkley was not happy at being substituted, Andy Gray is not happy either!#AVLARS #beINPL

He then kicked a water bottle and looked visibly angry with Smith’s decision to replace him.

Barkley lost possession 12 times against Arsenal and ended the game with a pass completion rate of just 69 per cent, according to sofascore.

Asked for his thoughts on Barkley’s reaction, Agbonlahor told Football Insider correspondent Connor Whitley: “He wasn’t happy with being substituted and things like that aren’t good. Dean Smith’s brought him in and given him a chance to play regular football.

“He didn’t bring him off in the 60th minute, he brought him off after 75 minutes. He had 75 minutes to effect the game so Dean Smith had every right to do that.

“He didn’t like his reaction but I’m sure they will have spoken about it afterward and sorted it out and everything’s fine.” 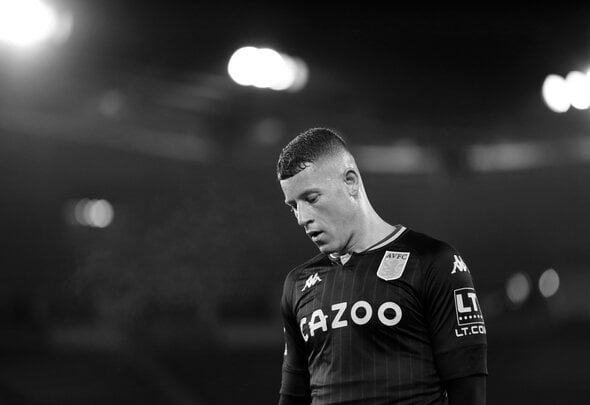 Barkley has been a regular for Smith when he has been available since his season-long loan move from Chelsea in October.

He missed over two months of action with a hamstring injury but still has 12 games and three goals for Villa under his belt.

In other news, Paul Robinson has been left in awe of an Aston Villa star who Mikel Arteta targeted.