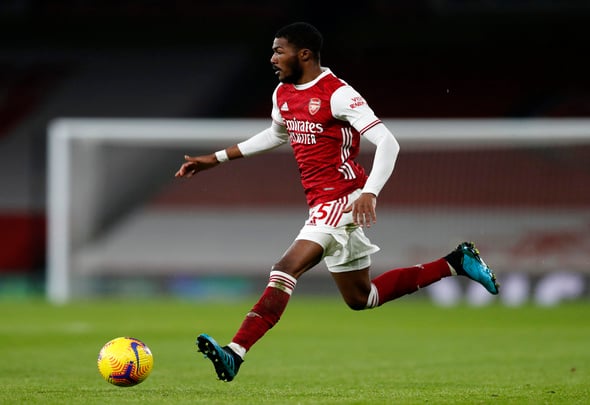 Gabriel Agbonlahor has suggested West Brom were able to sign Ainsley Maitland-Niles ahead of Leicester City and Southampton because they were willing to pay Arsenal a bigger loan fee.

The former Aston Villa captain, speaking exclusively to Football Insider, claimed he expected the England international to move to Leicester or Southampton over Albion if the option was there.

Maitland-Niles moved to the Hawthorns on a loan deal until the end of the season on Monday’s transfer deadline day.

The @England international has joined us on loan until the end of the season from @Arsenal.

The Athletic reported high-flying Leicester and Southampton were both interested in the 23-year-old but neither deal materialised.

After playing a key role in Arsenal’s FA Cup and Community shield win in 2020, Maitland-Niles has fallen down the pecking order in north London.

He started just five Premier League games for the Gunners this season and is in desperate need of regular first-team football ahead of this summer’s European Championships.

Asked whether he was impressed West Brom were able to sign Maitland-Niles, Agbonlahor told Football Insider correspondent Connor Whitley: “It’s a bit of a strange one, to be fair.

“If Leicester and Southampton were interested in him I’m sure he would have chosen one of them.

“So maybe they must be something in the deal that West Brom have paid more to Arsenal for the loan deal.

“There must be something because I just don’t see him choosing West Brom over Southampton and Leicester.

“There’s probably something we don’t know about in that deal.” 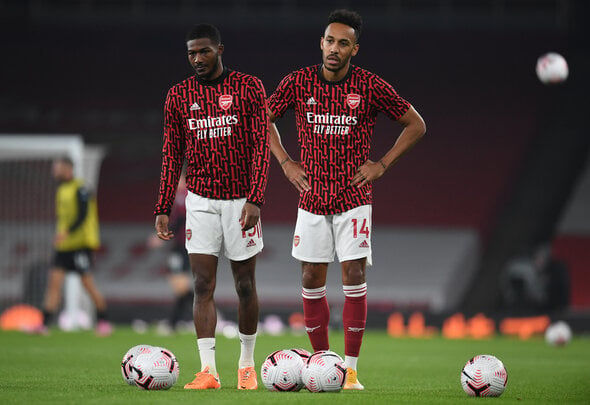 Maitland-Niles, a graduate of the Arsenal academy, was not available for West Brom’s 2-1 loss to bottom side Sheffield United in midweek.

He is available for their visit to Tottenham on Sunday and manager Sam Allardyce has called on all of his new recruits to offer a “big contribution” in the second half of the season.

In other news, Paul Robinson has been left in awe of an “amazing” new West Brom signing.