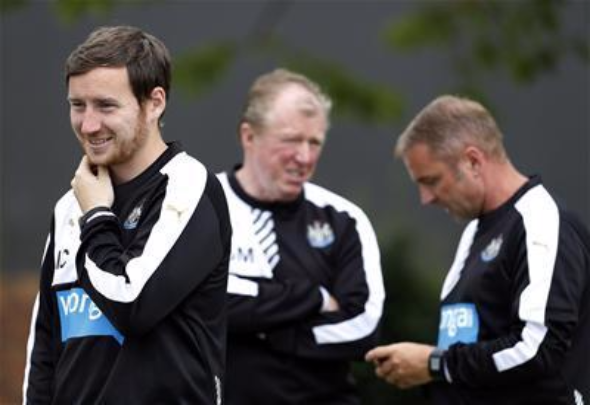 The 31-year-old was confirmed to have been sacked by Hearts on Tuesday morning after the club’s failure to qualify from their Scottish League Cup group.

However, he may not have to wait long before his next job after having worked with current Wolves boss Nuno Espirito Santo at both Rio Ave and Valencia as his assistant.

Now, Rae who was part of the Midlands club for three years between 2001 and 2004 has told his followers via his personal Twitter account that Cathro is being lined up for a position at Wolves after spending time with the Championship side in recent days.

Alongside time at Rio Ave and Valencia, Cathro worked as the assistant to both Steve McClaren and Rafa Benitez at Newcastle.

He is believed to be highly thought of as a coach and that saw Hearts take a risk by bringing him up to the Premiership last December.

Unfortunately, for Cathro his time at the Edinburgh-based club didn’t go as planned and he lost his job after eight wins, seven draws, 15 losses and a measly 26.67% win percentage.

However, he will be hoping a reunion with Nuno can help him kick start his career with an impressive looking Wolves team.

In other Wolves news, a BBC journalist has provided an update on the club’s pursuit of Andre Gray.