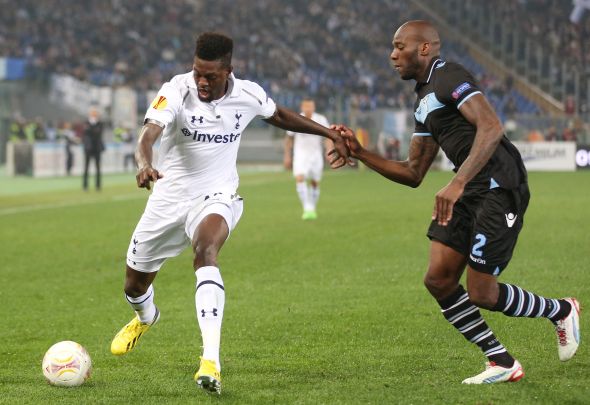 Former Espanyol defender Michael Ciani wants to try his luck in the Premier League with a move to Arsenal.

The 32-year-old has become a free agent after cancelling his contract on deadline day with the La Liga side, despite former Watford boss Quique Sanchez Flores imploring the veteran defender to stay.

Speaking to Goal, Ciani revealed that he idolised Thierry Henry and the way the Gunners played football, as well as claiming that it was “his time” to play for the north London side.

“I like the football in England, the mentality. I like everything,” Ciani told Goal. “I have the physique to play there. I loved Arsenal growing up and always wanted to play in England so I think it is my time to play there.

“Thierry Henry was my favourite player in the Premier League. I was watching him in every game and he was so good at Arsenal.

“I have just left Espanyol and now I am looking for a good challenge, a new one. I would like to play in England so I am waiting for a proposition.”

Ciani possesses a wealth of experience after plying his trade in the heart of Bordeaux and Lazio’s defences.

The one-time capped French international is currently training with Lorient in France following a three-year stay there from 2006 until 2009, as he continues his search for a club.