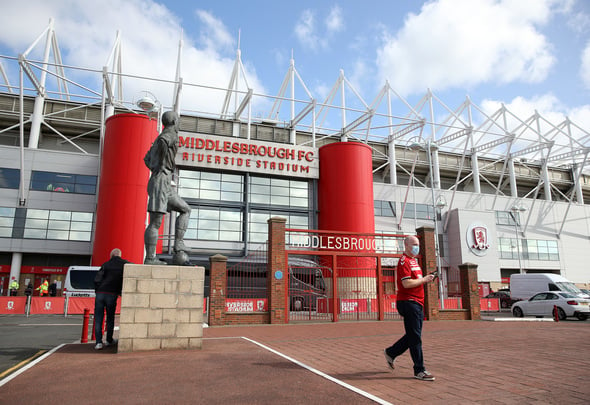 The 23-year-old spent the second half of last season at the Riverside Stadium and Boro have returned with another offer to take him for the entirety of the new campaign.

A recruitment source has told Football Insider that Middlesbrough are putting the finishing touches to the temporary switch and that an announcement is imminent. 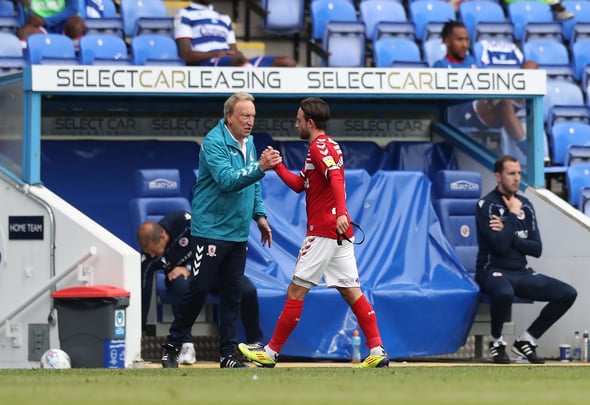 Roberts played 11 times, scored once and chipped in with three assists for Boro after he made the switch from Manchester City in January.

He spent the first half of the season with Premier League side Norwich City but failed to make an impact and was limited to just 24 top-flight minutes.

The winger emerged as a youngster at Fulham and after 22 appearances for the London club he moved to Manchester City for £12million as an 18-year-old in 2015.

The club are yet to win a league game this season after two draws and a defeat in their opening three games.

Roberts still has two years left on his Manchester City contract after he signed a new three-year deal last summer.

In other news, Middlesbrough’s Championship rivals Bristol City have agreed a new contract with a star player in a major blow to West Brom.