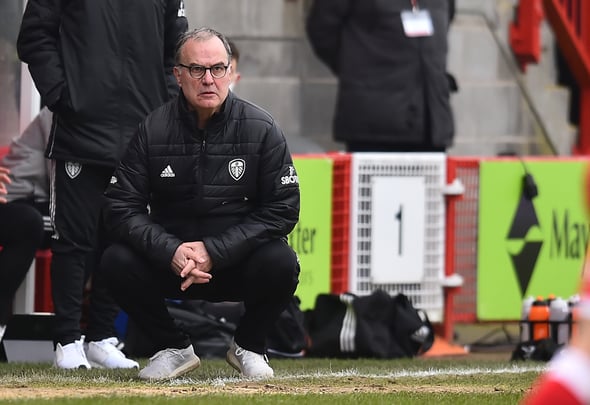 Speaking exclusively to Football Insider, the former Whites and Coventry striker said that the decision to bring off Liam Cooper and Rodrigo Moreno at half time was “absolutely terrible”.

Leeds crashed out of the FA Cup last weekend following 3-0 defeat to League Two Crawley – the result coming as a huge shock after Bielsa named a star-studded eleven for the tie. 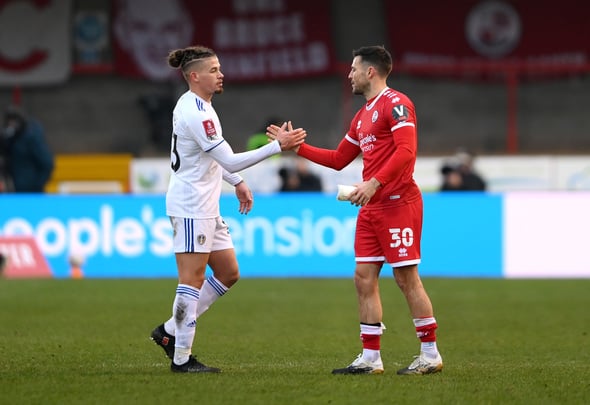 With the game goalless at the interval, Bielsa rang the changes – captain Cooper was replaced by Oliver Casey, Rodrigo by Jack Harrison and Pascal Struijk by Jack Jenkins.

The substitutions would ultimately prove costly for the visitors who conceded three cheap goals in a dismal second half at Broadfield.

When asked by Football Insider for his assessment of Sunday’s substitutions, Whelan said: “Really poor.

“He should not have brought off Liam Cooper. I know you have got to save him for next week but you also have to win a game of football.

“To bring a player off of his calibre, experience and leadership and throw on a young lad in Casey is an absolutely terrible decision. I could not get my head around the three substitutions.

“If you are going to take Rodrigo off, put Greenwood on. He is a natural centre-forward. Harrison up top – are you kidding me? Wrong choices at the wrong time.”

In other news, Leeds United and West Ham have been told they could land a rising-star for a six-figure fee this month.