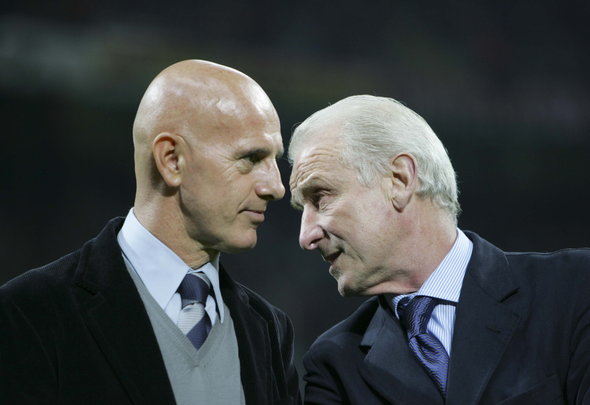 Former Italy manager Arrigo Sacchi has claimed that Tottenham boss Mauricio Pochettino could well have been sacked had he been coaching anywhere but England.

The Argentinian manager has established himself as one of the Premier League’s top coaches, having joined from top flight rivals Southampton, with his side competing with the very top sides in the league.

He has demonstrated his tactical nous, helping his side to fight for the Premier League title for two consecutive seasons, as well as showing an impressive record in the transfer market, snapping up stars such as Toby Alderweireld and Dele Alli.

He has also shown that he can develop the club’s own young talent into becoming first team stars, as shown by the rise of Harry Kane, Harry Winks and Kyle Walker-Peters, to name a few.

However Sacchi, who was a tactical trailblazer with AC Milan and helped guide Italy to the 1994 World Cup final, believes that Pochettino’s lack of silverware at Spurs would have seen him sacked in any other country than England.

Speaking to the Mirror, Sacchi said: “Pochettino is an excellent coach – his team plays really well.

“He has a young team with great players but they are still young. They still need to make a step up.

“He is still to win anything — like his team. But this is the greatness of English football. Elsewhere he might not still be in the job.”

The Italians verdict will come as a shock to many, with Pochettino’s place at the Spurs helm seemingly firmly set, with Sky Bet naming him the joint least favourite manager to leave his post.

He will be hoping to continue his push up the Premier League table following the international break with a home clash against Bournemouth on Saturday.