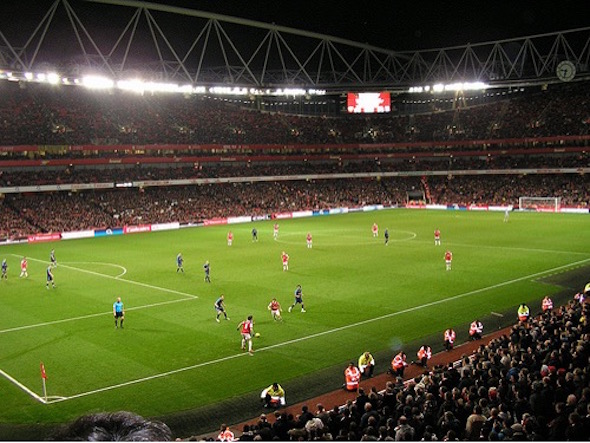 Arsenal have ended their £3million consultancy fee payments to owner Stan Kronke after strong pressure from fans, according to The Arsenal Supporters Trust.

Kroenke, Arsenal’s majority shareholder, was the recipient of a £3million payment for ‘advisory’ services which the fans group had previously described as an “inappropriate” use of the club’s money.

AST had been campaigning to receive a breakdown of the payments made to the Gunners chief’s company, Kroenke Sports and Entertainment.

The Trust shared the news via their Twitter account that the north London club have now suspended the consultancy payment.

The Telegraph had reported that the AST were concerned that the club would make regular payments to the Arsenal owner for services that had not been fully explained, but the fee has now ended.

Kroenke, 69, is an American entrepreneur who owns several sports teams across the globe and in 2016 the Gunners owner was estimated to be worth £6.1billion by Forbes.

Arsenal fans have taken to nicknaming Kroenke ‘Silent Stan’ after the businessman developed a reputation for remaining quiet during difficult periods for Arsenal both on and off the pitch.

In other Arsenal news, Gunners fans were delighted on Twitter with winger Theo Walcott after his performance against Basel on Wednesday evening.