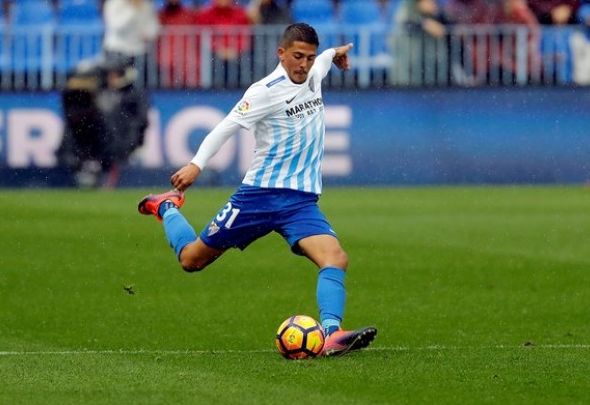 Arsenal are plotting a move for La Liga ace Pablo Fornals as Gunners scouts continue to watch him star for Malaga, according to a report.

Spanish publication Marca revealed that the 21-year-old is being followed closely by the Gunners, with his release clause reportedly worth between £8.5million and £10.2million.

It is believed that scouts from north London have been overlooking Fornals’ performances for months, as he continues to shine in the blue and white stripes of Malaga.

His form has even caught the eye of Spain boss Vicente Del Bosque, who handed Fornals his international debut against Bosnia back in May with a seven-minute substitute appearance.

This season, the youngster has had a hand in six goals in 20 appearances, from both attacking midfield and a deeper role in central midfield.

Scoring four times against Las Palmas, Sporting and Valencia, he has also laid on a further two strikes in assists, as Malaga sit in a respectable 13th place in the La Liga table.

In what could be considered a problem position for the Gunners, central midfield is certainly an area that needs major recruitment in the summer if Arsenal want to continue to fight for a Premier League title in seasons to come. Granit Xhaka’s temperament has come under huge scrutiny after two red cards this season, while Francis Coquelin and Mohamed Elneny’s performances have been frustrating to say the least for Arsenal fans. With Alex Oxlade-Chamberlain being drafted in to a central role in recent games, it is clear that Arsenal need central midfielders. Santi Cazorla’s continued absence through injury has really hurt them and Fornals could be the man to step in. Fornals has shown on the biggest stage, consistently, that he has what it takes to shine, and could be a bargain buy in the summer, especially if reports on his release clause are accurate.

In other Arsenal transfer news, this Premier League club are looking to swoop one of Arsenal’s most prized possessions. 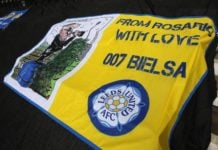 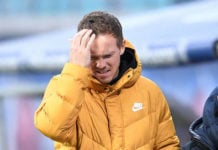