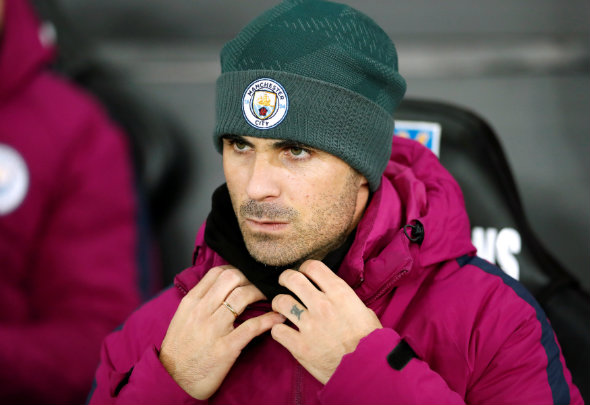 Arsenal fans have taken to Twitter in reaction to the news that the betting on Mikel Arteta reportedly becoming the next Arsenal manager has been suspended – and they are fuming with the decision.

The Sun claims that an announcement could come from the club as early as Friday regarding the now vacant position at the Emirates, after football.london quoted a spokesperson from Betway as confirming betting on Arteta was suspended.

Arsene Wenger revealed back in April that he would be leaving the North Londoners after 22 years in charge, which had led to a flurry of rumours as to who would be next in line to take over from the Frenchman.

There have been a host of names in the hat but with Juventus’ Massimiliano Allegri the latest top-name to rule himself out of the running, it would appear that the Gunners hierarchy are now reaching out to a more youthful outlook, with Arteta now the leading candidate.

Arsenal chief executive Ivan Gazidis is believed to be a huge fan of the 36-year-old, who has been second-in-command to Pep Guardiola at Manchester City.

However, fans are not welcoming the news that the inexperienced former midfielder could be about to take charge and are concerned about where their club is heading.

Here is a selection of reactions on social media from supporters after hearing that betting had been suspended:

Let him come. We are ready 😢

Been told that Arteta is agreed. Betting will be suspended at some point today as news will follow.. to say I’m disappointed is an understatement. Arsenal an unattractive destination as it is with Europa etc, but what big name will come now? Arteta may do well, but huge risk

I'm not comfortable with this to be honest, yet I don't want to condemn this move. I will wanna trust their decisions but shouldn't be a stepping stone for an upcoming coach

Championship football for us next season Terrible appointment

That board is the reason wenger stagnated…. It's a shame!

In a league peopled by the likes of Mourinho, Klopp, Pep, Conte, Benitez etc and the Arsenal board wants to appoint a timid Arteta as Manager. Our suffering just continues. 😂😂😂