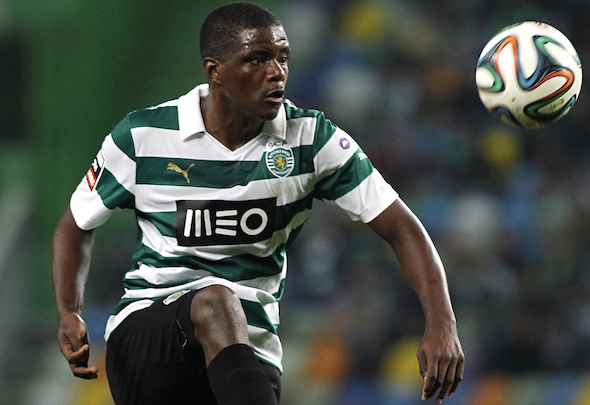 By Arsenal correspondent Tony Hughes
Arsene Wenger has admitted that he is planning to strengthen the injury-crippled Arsenal squad in January.
The Gunners sit second in the Premier League, two points behind surprise leaders Leicester ahead of next Monday’s Premier League clash with third-placed Manchester City.
But a spate of recent injuries – notably to Santi Cazorla, Francis Coquelin and Mikel Arteta – has led the Frenchman to concede that his squad may need bolstering when the window opens on 1 January.
As revealed by Football Insider, Arsenal scouts are closely monitoring a number of midfielders as Wenger assesses options to fill the anchorman position in the new year.
Speaking at his press conference on Thursday morning, Wenger said: “We are open minded. We are not the only ones who can decide about the speed of the transfers.
“We have to adapt to the availabilities and the speed of negotiations and the willingness of clubs to sell. But we are willing because we are short.”
As revealed by Football Insider three weeks ago, the Gunners are sending scouts to watch all of William Carvalho’s pre-Christmas matches as they weigh up a move for the Sporting Lisbon star in the winter window.


Emerging Porto star Ruben Neves, 18, has been targeted on the back of some impressive performances since breaking into the first team.
Wenger will also consider loan options if Arsenal are unable to agree a permanent arrival in the notoriously tricky January window.
Lazio’s Lucas Biglia and Villarreal’s Bruno Soriano are among those being considered for a short-term deal.
Southampton’s Victor Wanyama has been reported to be an option but Wenger has ruled out a move despite admitting that he is an admirer of the former Celtic man.