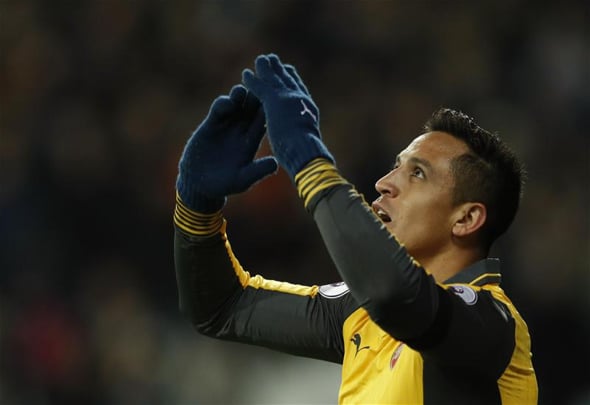 Arsenal attacker Alexis Sanchez is demanding a massive wage packet of £300,000-a-week and Champions League football if he is to stay at the North London club, according to a report.

The Daily Mail claim that the club are set to resume contract talks with the Chilean winger following the FA Cup final at the end of May, with the player insistent on the six-figure sum.

Sanchez’s contract expires in the summer of 2018, when he could leave on a free transfer, so the Gunners are keen to tie him down to a new deal, or face having to sell him this summer.

However, even if Arsenal were willing to smash their wage structure to accommodate their best player, it might not be enough.

The report also claims that Sanchez wants Champions League football next season, and Arsenal’s top-four hopes are hanging by a thread – and out of their own hands.

Arsene Wenger’s side know they have to better Liverpool’s result against an already relegated Middlesbrough when they welcome Everton to the Emirates stadium, or hope Man City lose and win themselves with a five-goal swing.

Without the promise of Champions League football, Sanchez, who despite the club’s own disappointments has enjoyed a fruitful season, could be set to leave during the summer transfer window.

The 28-year-old has struck 23 times in 37 appearances in the Premier League this season, while he also notched up three goals in eight appearances during the Gunners’ Champions League campaign.

In other Arsenal transfer news, the Gunners have suffered a blow after a top target revealed his preferred destination. 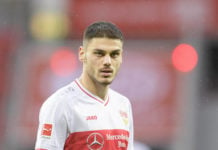