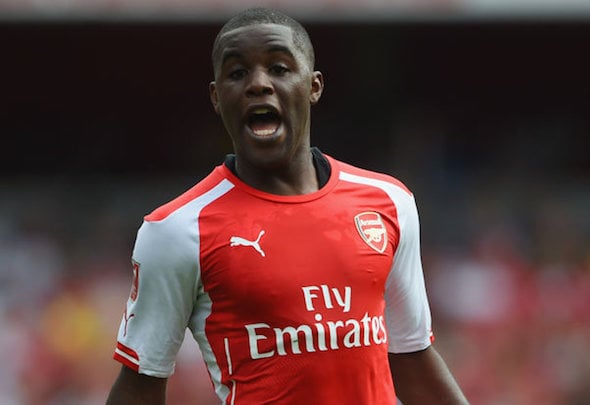 Arsene Wenger will ring the changes for Tuesday’s FA Cup replay at Hull as he keeps an eye on a series of fixtures that will be pivotal to the outcome of the team’s season.

Key first teamers like Mesut Ozil, Alexis Sanchez, Aaron Ramsey and Hector Bellerin are likely to be given a breather ahead of the matches against West Brom, Barcelona and Everton that precede the international break.

Wenger could make up to eight changes to the team that came from behind on Saturday to draw 2-2 at Tottenham and end a run of three consecutive defeats.

David Ospina, Gabriel, Kieran Gibbs and Mohamed Elneny could be the only four players that keep their place for the trip to the Championship promotion strugglers.

With Laurent Koscielny struggling with a calf injury, Nacho Monreal could move across to fill in at centre-back and allow Per Mertesacker a rest.

Theo Walcott and Joel Campbell are set to be handed attacking roles, while Olivier Giroud could also be recalled after being on the substitute’s bench at White Hart Lane.

Danny Welbeck is likely to start on the bench despite his impressive showing at Tottenham as Wenger gradually re-introduces him to regular senior football following the knee injury that sidelined him for 10 months.