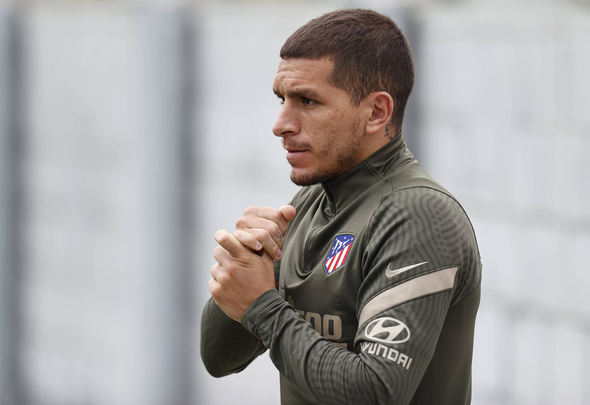 Lucas Torreira “can say whatever he wants” but he will not join Boca Juniors unless Arsenal see their financial demands met.

That is the view of former Gunners striker, speaking exclusively to Football Insider about the 25-year-old’s recent comments regarding his future at the Emirates.

Speaking to YouTube channel Perfil Bulos, Torreira urged his employers to allow him to join Boca Juniors at the end of the season. 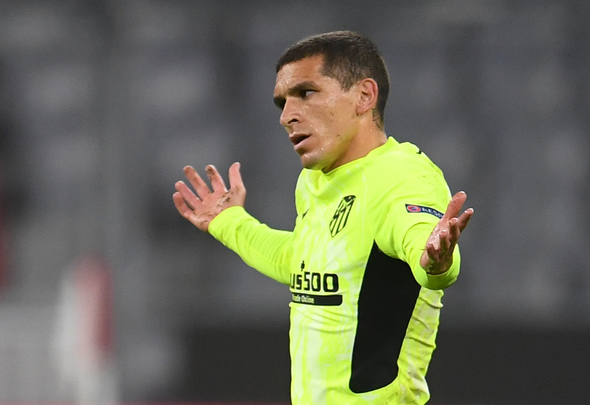 The centre-midfielder, who is currently out on loan at Atletico Madrid, wants to return to South America following his mother’s passing last month.

The Uruguay international has just over two years remaining on his contract in north London.

When asked by Football Insider‘s Dylan Childs for his thoughts on Torreira’s comments, Campbell said: “They were comments out of passion.

“He clearly has his heart set on it.

“He can say whatever he wants but at the end of the day football is a business. If Boca Juniors cannot afford to pay Arsenal what they want then he is going nowhere.

“Listen, he was happy to sign for Arsenal and happy to pick up the wages.

“Unfortunately, his mum passed away and he wants to go home but he has a contractual obligation. If the move doesn’t work out you come back and do your job. It is as simple as that.” 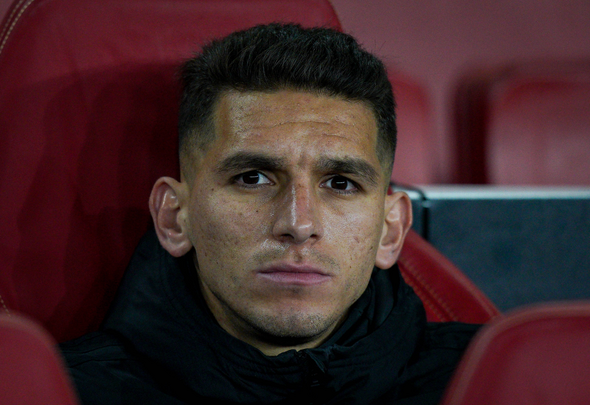 “Boca should reach an agreement with Arsenal for a one-year loan.”

In other news, Campbell claims he ‘will drive’ 29-year-old to a new club if Arsenal sign ‘top-level’ replacement this summer.