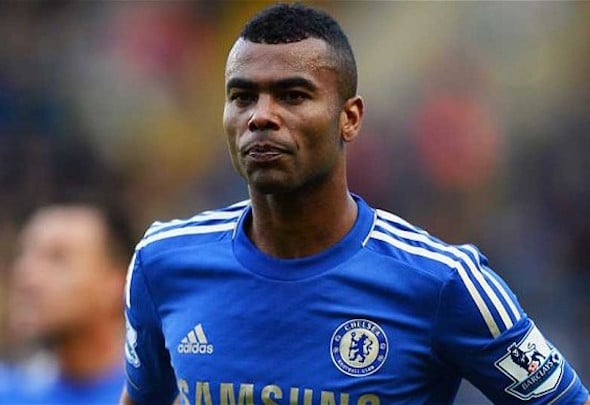 The Chelsea great has been offered a deal by the MLS side and has indicated that he will make a move this month.

Galaxy have been in talks with Roma about a deal in which the Italian club would pay a portion of the remainder of Cole’s £70,000-a-week contract, which is due to expire at the end of the season.

A source close to the situation has told Football Insider that the terms of the deal are now agreed,

Roma are keen to sever their ties with the 35-year-old and end a wretched spell in Italy six months before the player’s two-year contract was due to end.

The former England defender has not featured for Roma this season and not even been included in a single first-team squad after being told he could leave last summer.

He has been frozen out at by the Giallorossi after refusing to cancel his contract at the beginning of the current season. After leaving Chelsea in the summer of 2014, Cole made just 13 league and cup appearances with Roma.

Prior to that, Cole was regarded as model of consistency at both club and international level. He is regarded s one of the greatest left-backs to ever represent Chelsea and Arsenal.

Cole made a total of 107 international appearances with England and played in three World Cups.