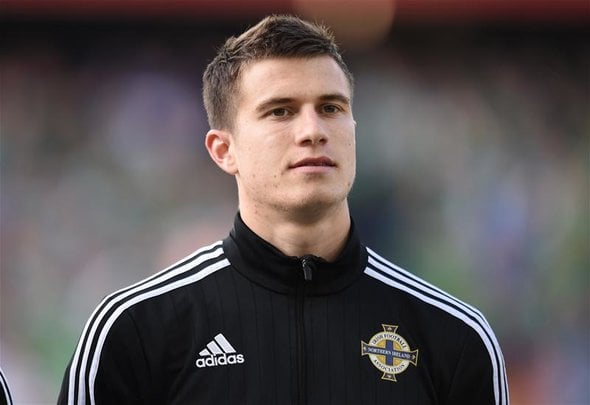 Aston Villa are eyeing up a loan move for Manchester United defender Paddy McNair as a replacement for Newcastle-bound Ciaran Clark, according to a report.

The Mirror claim that the Midlands club are interested in the United centre-back as they seek to make an instant return to England’s top-tier next season.

Villa are on the hunt for defensive cover as Clark puts the finishing touches to his £5million move to Championship rivals Newcastle.

The Daily Star claim that Celtic have also expressed an interest in McNair along with Newcastle and their north-east rivals Sunderland.

The centre-half, 21, was in the Northern Ireland squad at Euro 2016 and has demonstrated his versatility by excelling in a defensive midfield role for his country, while he has also played at right-back and centre-back for his club.