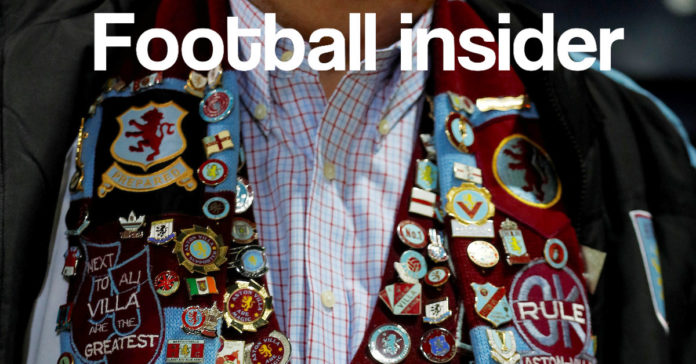 Aston Villa have a lot of bragging rights when it comes to their history.

They have won it all, from English league titles, FA Cups and the European Cup.

However teams like do not win so much silverware without having the right man up front to stick the ball in the back of the net.

Aston Villa have had an embarrassment of riches in the centre-forward position over the years and maybe one day in the future they will have someone who could etch their way into this list.

Dwight Yorke, Gabriel Agbonlahor and Christian Benteke have been without doubt some of the best that Villa have had in the last two decades, but none of them managed to achieve much and failed to properly stamp their names in the Villa Park history books.

Many have done though and that is exactly why Villa are established as one of the biggest clubs in English football.