Aston Villa have been dealt a “big” blow with Matty Cash ruled out through suspension against West Brom.

That is according to former Leeds striker Noel Whelan who, speaking exclusively to Football Insider, insisted the Villans would miss the 23-year-old at both ends of the pitch.

The right-back is set to sit out Sunday’s Midlands derby after being sent off in midweek against Manchester City. 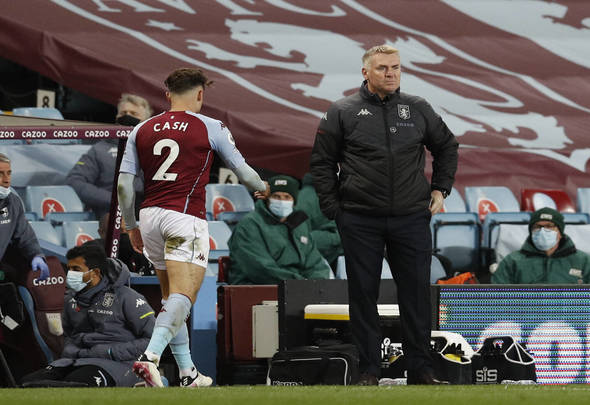 Cash was given his marching orders just before the hour mark after two bookings in quick succession.

The 2020 signing has been a mainstay for Villa this season with 25 appearances under his belt.

Ahmed Elmohamady is likely to take Cash’s place, having filled in when the former Nottingham Forest man was missing through injury earlier this season.

However, Whelan insisted Villa would miss their regular right-back against a West Brom side fighting for their lives.

“He’ll be a big miss. He’s one of these players that’s really stood out for Aston Villa since he joined,” Whelan told Football Insider’s Russell Edge.

“I remember one game he played against Leeds and he had an absolute shocker. (Jack) Harrison took him to the cleaners, but he seems to have gone from strength to strength.

“He’s got the energy, he’s really adapted to that wing-back role because turning from a winger to a defender as well, it’s not easy. 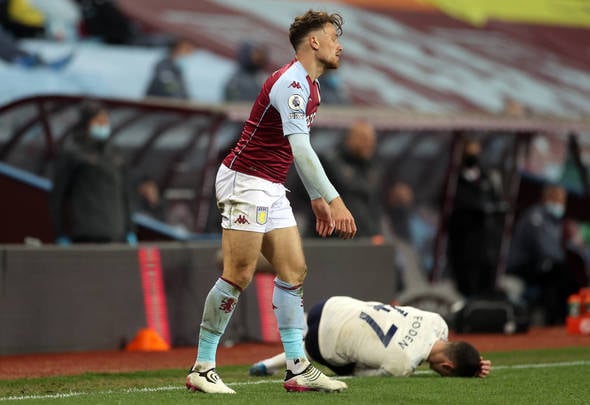 “He has really shown that football ability and his makeup that he can defend as well.

“He’s become a very integral part of Aston Villa going forward and defending down that right-hand side.”

In other news, Aston Villa have been tipped to sign new full-back amid major Matt Targett news.