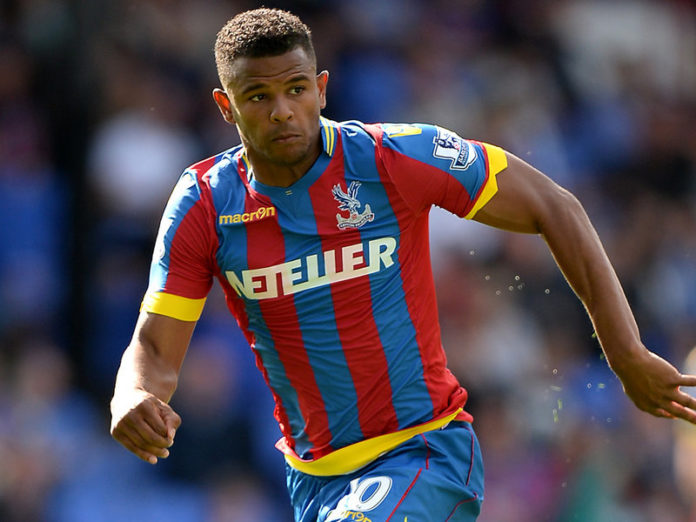 Aston Villa should sign Fraizer Campbell in January to bring more attacking quality to the squad.

The 29-year-old’s current deal at Crystal Palace is due to expire next summer so the club could be open to offers for the forward, who has made just six Premier League appearances this season.

Campbell has struggled to gain regular first team action after he was side-lined with a hamstring injury at the start of the 2016-17 season.

After returning to the squad against Everton in September, Campbell had to wait until 10th October to make his first Premier League appearance, coming on as a substitute in the 3-1 defeat against Leicester.

He is yet to start a Premier League match this season and Villa are in desperate need of some reinforcements in attack so he could be the perfect addition.

Villa will be without strike duo Jonathan Kodjia and Jordan Ayew in the new year as both leave on international duty to compete in the Africa Cup of Nations.

Kodjia in particular has been a key member of Steve Bruce’s side and the manager will be keen to ensure he brings in some reinforcements in the transfer window.

E-England international Campbell still has a lot of pace and creativity and could work well as part of a front three for Villa so should be a top priority in January.

In other Aston Villa news, fans react on Twitter as attacking duo set for exit in January.