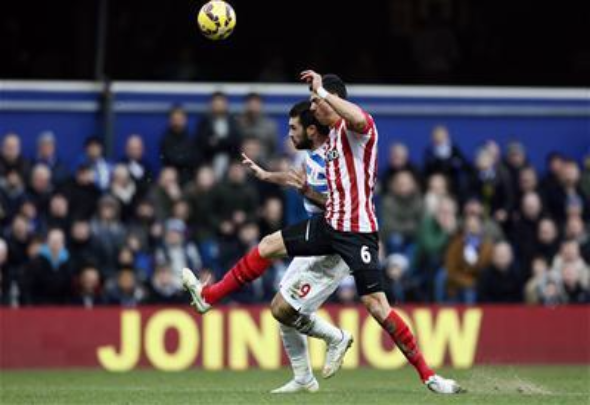 The Southampton forward has spent three months of this season out of action through a hamstring injury which has meant that he has been reduced to making just six starts in the Premier League.

Nevertheless, the 28-year-old has still managed to notch up six goals in a total of 18 appearances in the current campaign.

With Villa facing competition for the forward from the Foxes and the Cherries, Steve Bruce will have his work cut out to convince Austin that a move to the Championship club would be a good switch.

The highly-rated striker would undoubtedly be a shoe-in in the starting XI as he is a better option than the likes of Scott Hogan, Gabriel Agbonlahor, and Jonathan Kodjia.

And it’s questionable as to whether he would be handed a place in the line-up at Leicester, with Jamie Vardy banging in the goals at the King Power, the Saints forward may be used as a backup option.

But with Bournemouth’s place in the top-flight all but mathematically secure, they could offer Austin a leading role as well as the Premier League stage.

Bruce has got his work cut out, but if they can win promotion a move to Villa would not be so far-fetched.

In other Aston Villa news, ‘Shocker’, ‘Adds nothing’ – Villa fans lose it with one player after draw v Hull.