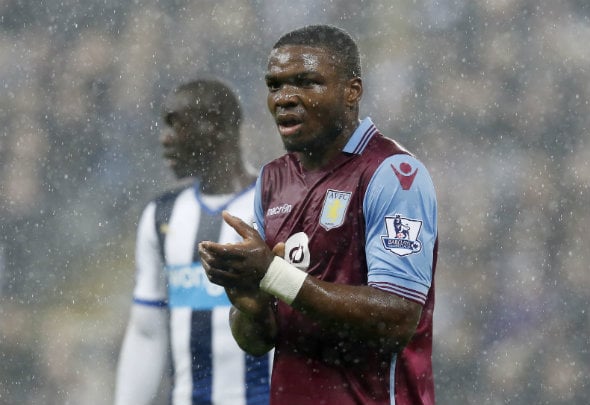 Jores Okore has hinted his career would be damaged if he was to remain at Aston Villa and revealed he expects to leave the Midlands club.

The centre-back made just 16 appearances in all competitions for relegated Villa this season, but believes he is too good to be playing in the Championship.

Okore is currently on international duty with Denmark and was speaking to the Danish press about where he thinks his future lies.

“A new start? Now we have changed the coach five times in the time I’ve been at the club,” said Okore speaking to Ekstra Bladet, as quoted by the Birmingham Mail.

“This can also be an end to it all for me at Aston Villa. If I was 29-30-years-old, the situation would probably have been different.

“I am 23-years-old and will play football every weekend. I expect and I hope that is also going to happen in the future.”

Okore infuriated Villa fans towards the close of the season when he had a very public falling out with interim manager, Eric Black.

Black revealed that Okore refused to sit on the substitutes bench for Villa’s game against Bournemouth in April and then went on strike for the remainder of the campaign.

The defender revealed the bust-up has yet to reach its conclusion as Villa look into Black’s allegations.

He said: “I know that the club is currently considering the situation and a possible consequence is that I can be fined for what happened.”

In other Villa news, the club are gearing up for the biggest summer of spending in their history.