Paul Robinson has heaped praise on Tottenham attacker Gareth Bale for his “incredible” performance in the second-half against West Ham.

Speaking exclusively to Football Insider, the former White Hart Lane number one claimed “serious questions are being asked” as to why the 31-year-old has not played more this season.

Bale produced an eye-catching display at the London Stadium on Sunday but it was ultimately in vein as Spurs lost 2-1 to West Ham. 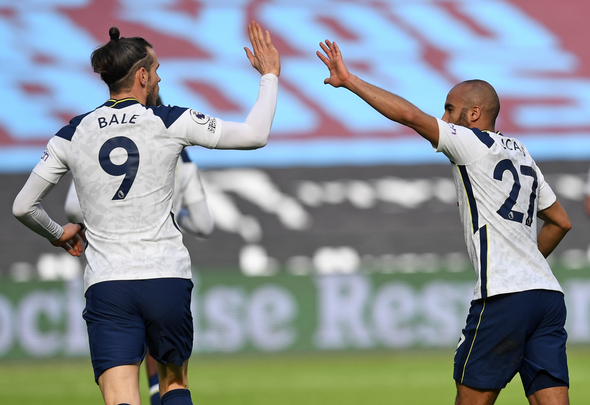 The Wales international has been heavily criticised by pundits, journalists and his own manager during his second spell at Spurs.

However, Robinson believes the Gareth Bale of old was seen at West Ham on Sunday and is adamant he’ll now start against Burnley next weekend.

“Serious questions are being asked but we are seeing more of him, whether that was the plan or not,” he told Football Insider.

“We have heard so many conflicting reports from the media, the player and the manager. You just do not know why he has not played very much up to now so we can only deal with the present.

“He came on at half-time on Sunday and he was almost the Gareth Bale of old. Yes, he is not the Bale from his first spell at Spurs but he is a different kind of player to then. 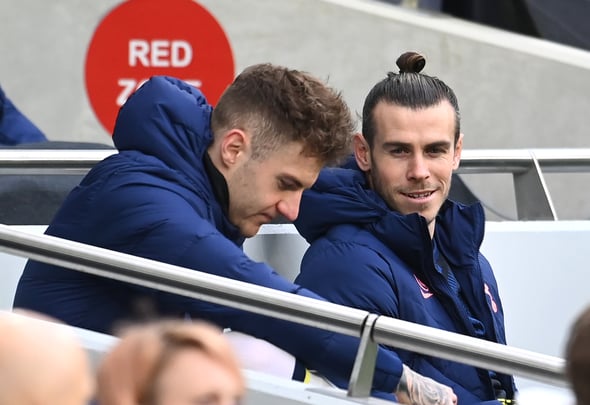 “He showed his class yesterday, his quality. His attempt that hit off the bar was outstanding. It was a great strike and the technique was incredible. His delivery for Lucas Moura’s goal was also outstanding.

“I think the next Premier League game we will see Gareth Bale line up alongside Harry Kane and Heung-min Son. It could be the first of many.”

In other news, Tottenham have been handed a major boost in their attempt to sign RB Leipzig midfielder Marcel Sabitzer.