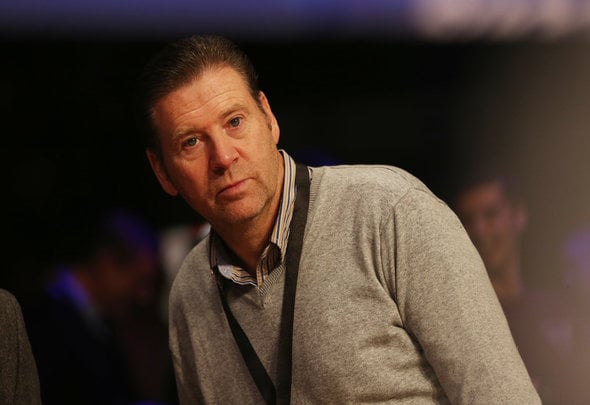 Tottenham are set to have a major influence on England’s 2018 World Cup squad, according to both Chris Waddle and Phil Neville.

Spurs saw four of their stars line up for the Three Lions to take on Lithuania, and it was both the club’s and the country’s star man Harry Kane who scored the match winner.

Kane, Dele Alli, Kieran Trippier and Eric Dier are all regulars in the England squad, and with the newly capped Harry Winks and the injured Danny Rose to add to the mix, Tottenham are among the top sides in developing English talent.

In making their decisions for the starting XI Gareth Southgate should choose in Russia next summer, both Waddle and Neville have recognised the impact the Lilywhites’ stars will have, having chosen more Tottenham players than any other club.

Both have chosen Kane and Alli in their line ups, shown on the BBC Sport website, with Waddle choosing Dier in midfield and Trippier at right back, utilising a 3-4-1-2 which follows the same defensive style utilised by Mauricio Pochettino.

He also believes that Kane, who is used to playing as a sole striker under the Argentinian manager, should line up alongside Manchester United’s Marcus Rashford, who has been utilised as a wide forward by Southgate.

Neville meanwhile has only gone for three of Spurs’ stars in his chosen line up, which is still more than any other club in his selection.

His side includes Danny Rose, who has been ruled out of action since January with ligament damage, who is chosen to line up at left back in a 4-2-3-1 formation.

Both pundits have included former Tottenham star Kyle Walker in their line ups, with some left field selections by the pair, including Newcastle United’s Jonjo Shelvey from Waddle and Everton’s Ross Barkley at right wing from Neville.

In other Tottenham news, this Spurs duo have been singing the praises of one man for their success with England.